The presidential candidate of the All Progressives Congress, Bola Tinubu, has stated that he has never failed in an election before.
Tinubu stated that this at APC the rally held on Tuesday in Ekiti ahead of the governorship election in the state to drum up support for the party’s candidate in the election, Biodun Oyebanji.

The governorship election in the state is slated for Saturday, June 18, 2022.

Tinubu, who also spoke in the Yoruba language said,

Tinubu also said the “Peoples Democratic Party is a poverty development party,” urging the people of the state to vote for the APC in the state and in the 2023 presidential election. 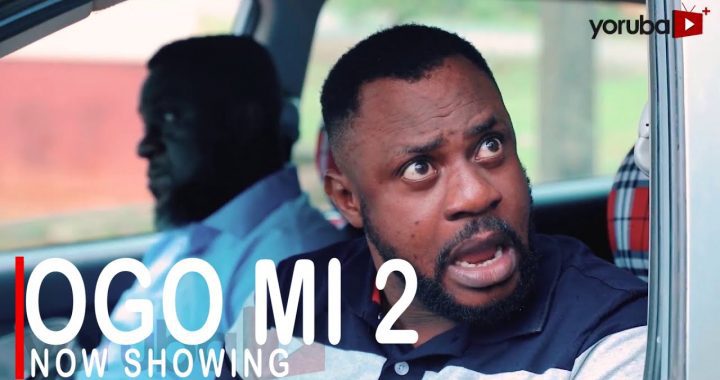