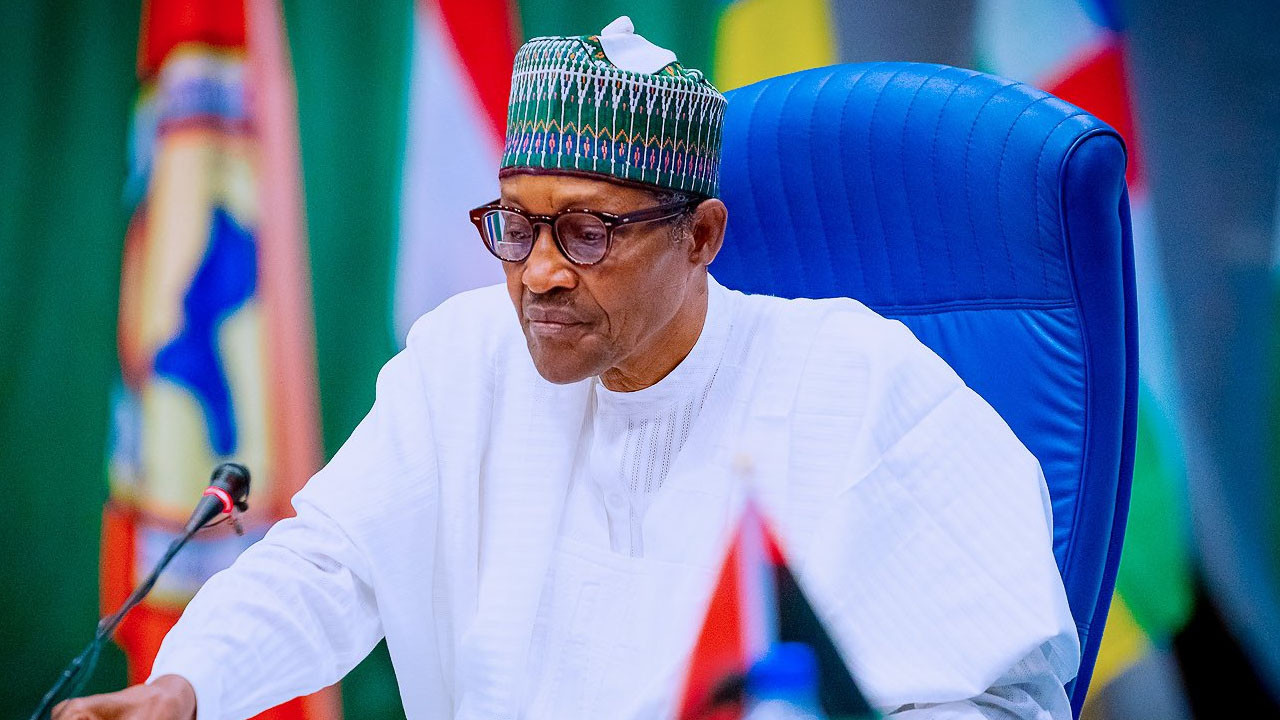 President Muhammadu Buhari has reacted to the attack on the convoy of the Senator representing Anambra South District, Ifeanyi Ubah.

In a statement released by the Senior Special Assistant to the President on Media and Publicity, Garba Shehu, Buhari said he’s “closely monitoring the situation and waiting for further detail on the response to the situation by the police, the military and other security agencies.”

The President stated that he is deeply concerned about the activities of armed groups in the region and in other parts of the country.

Buhari who prayed for the quick recovery of the senator and all those that were injured, also prayed for the early return of peace and security in Anambra State and all other areas.

“We are closely monitoring the situation and waiting for further detail on the response to the worrisome situation by the police, the military and other security agencies.

“The nation has lost four brave policemen and other aides of the senator. On behalf of the government and the people, I pay homage to these security men and the aides who were brutally murdered. Our thoughts and prayers are with their families at this difficult time.”