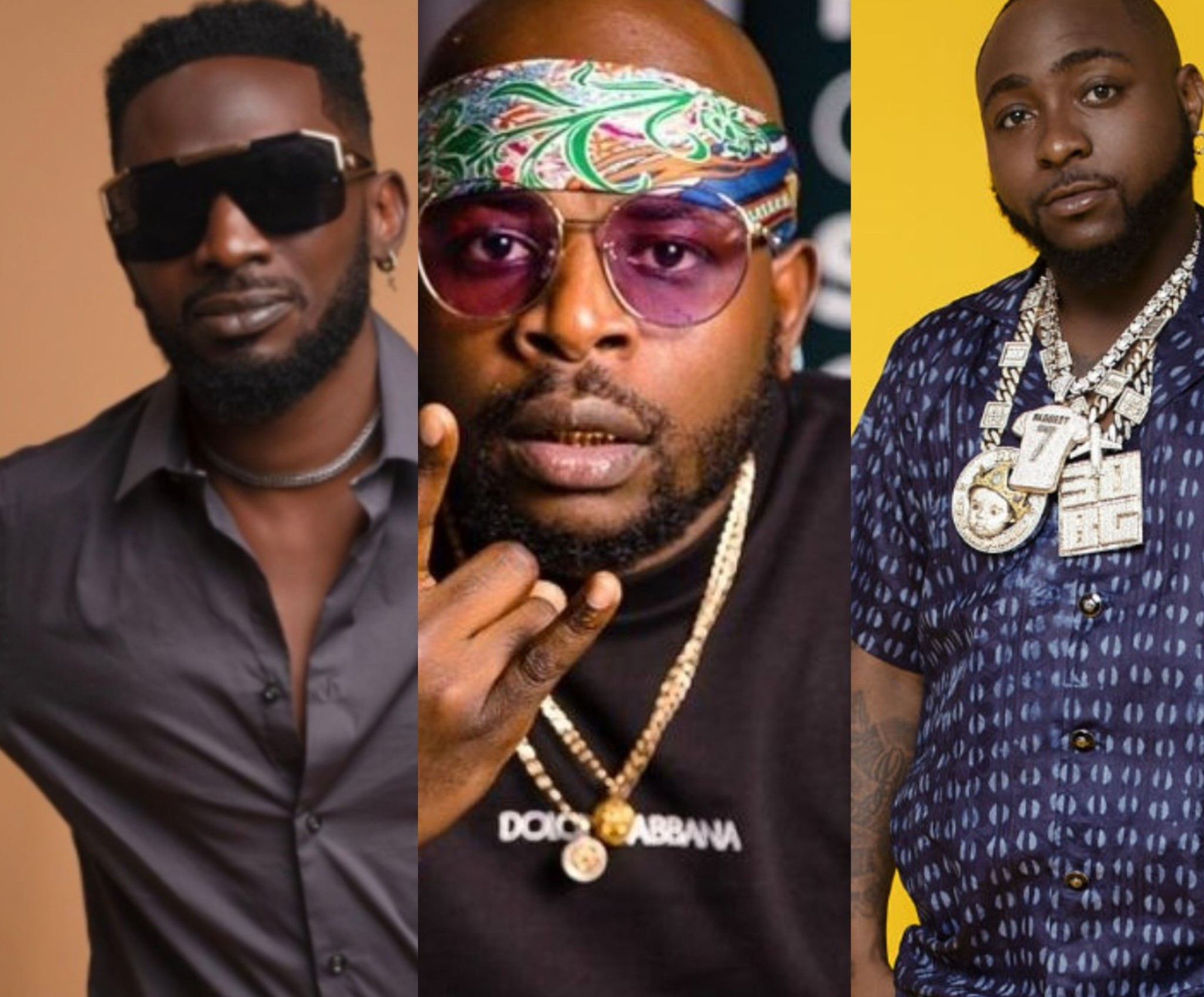 Singer, Akinmayokun Awodumila, popularly known as Mr May D, has said he was the one that introduced the amapiano genre of music to the Nigerian music industry.

Amapiano is a style of house music that emerged in South Africa in 2012. It is a hybrid of deep house, jazz, and lounge music characterized by synths, airy pads, and wide percussive basslines.

May D’s statement comes following the online spat between Davido and South African DJ, Maphorisa, who responded to a tweet on social media today September 14, crediting Davido for the success of amapiano in Africa and the rest of the world. According to DJ Maphorisa, the first amapiano song that had Nigerian artists on was titled ‘Sponono,’ which featured Burna Boy in 2019. 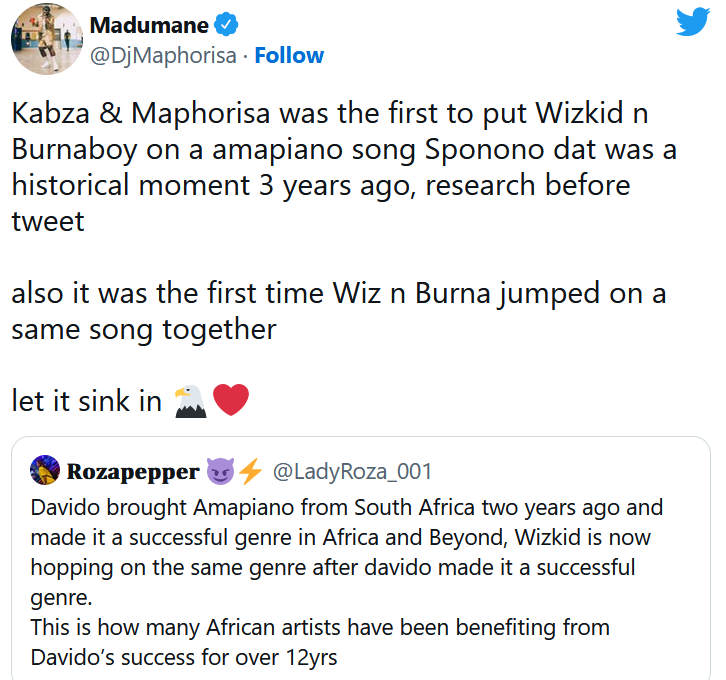 Davido responded stating that Maphorisa never liked him and he doesn’t know why. 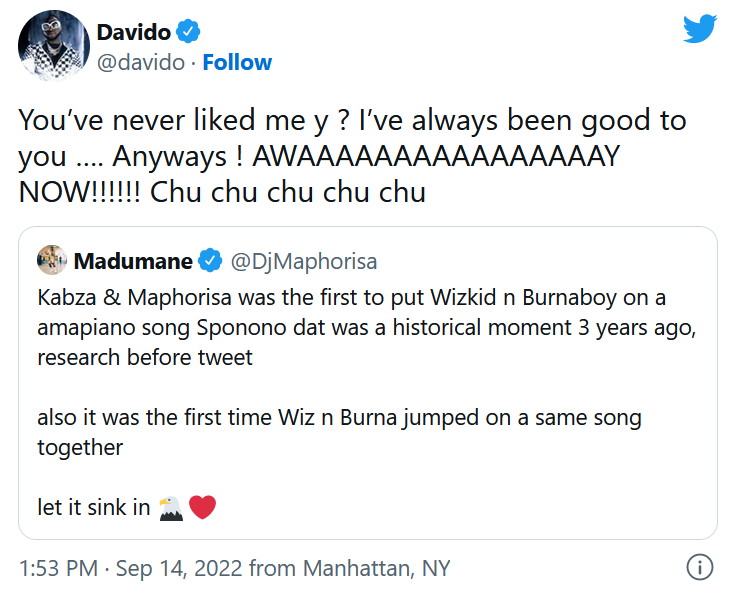 Davido’s brother, Adewale Adeleke also reacted to Maphorisa’s post stating that his younger brother gets disrespected by music creatives even after helping them.

My brother put on a countless number of artists & producers only for “some” of them to disrespect him! There’s a reason why he’s still here and y’all fell off….” he wrote on Twitter 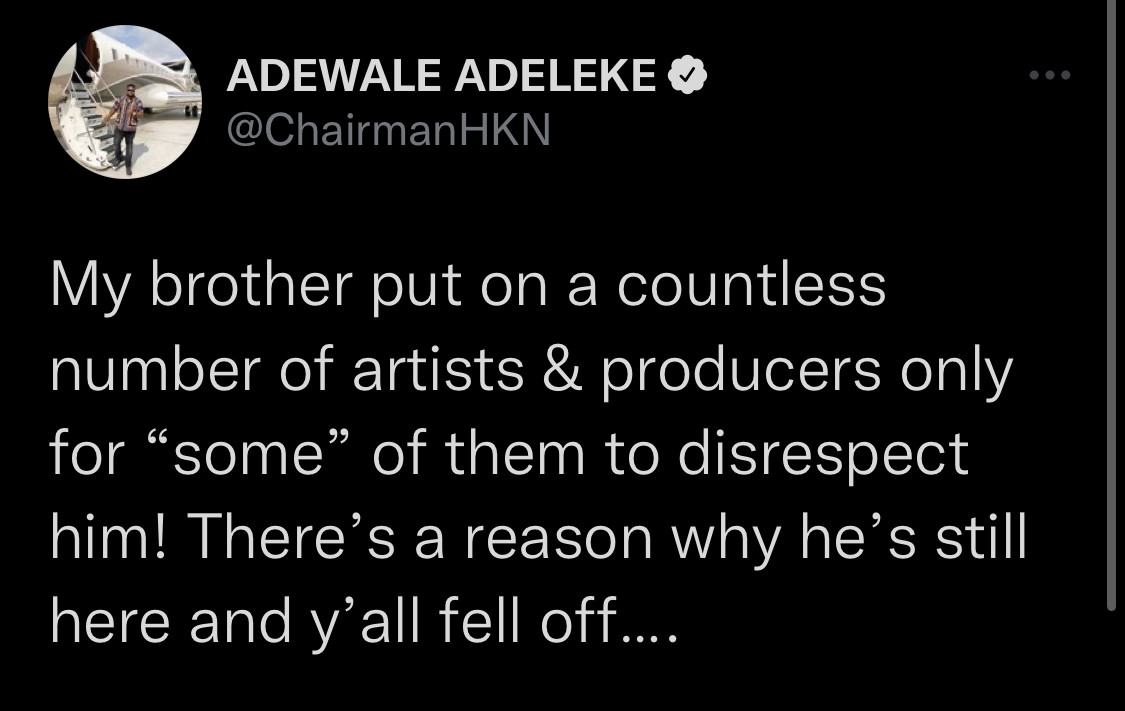 However, May D has now claimed he is the real originator of Amapiano music in Nigeria as he started the Nigeria-South African collaboration.

“Na me bring amapiano come Naija, and I have awards to prove that! We started the Naija South African collaboration!