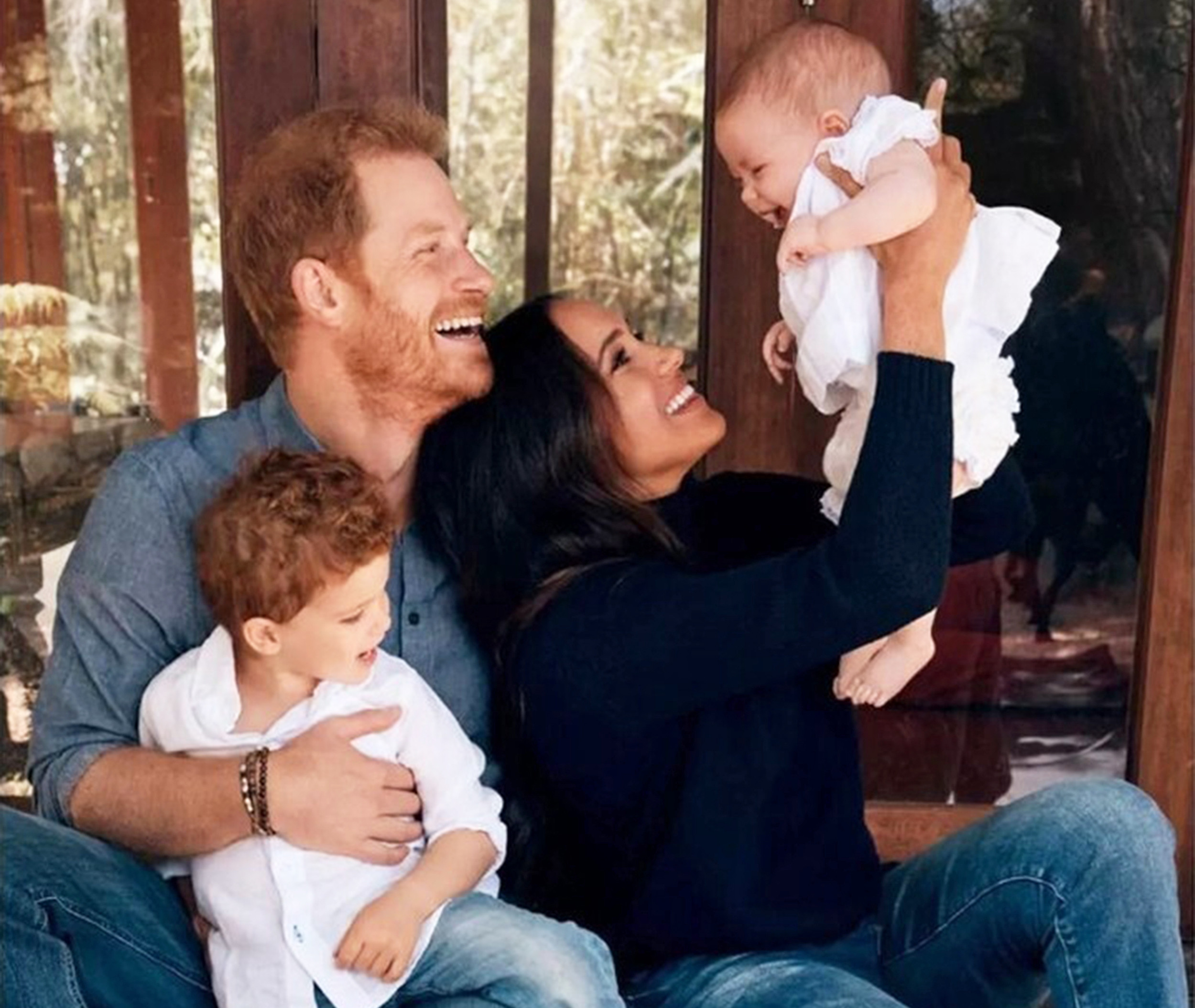 Harry and Meghan’s children will reportedly not be granted HRH status when they are appointed prince and princess by King Charles III.

Archie, three, and Lilibet, one, are expected to be officially made prince and princess in the near future as Charles has agreed to issue a Letters Patent to grant the titles.

But following tense talks between the new King over recent days, the Sussexes have been left ‘furious’ that their children will not also get HRH titles, according to Mail Online.

Harry and Meghan are said to have highlighted that Prince Andrew’s daughters Beatrice and Eugenie have HRH status despite not being working royals.

A source told The Sun: ‘Harry and Meghan were worried about the security issue and being prince and princess brings them the right to have certain levels of royal security.

‘There have been a lot of talks over the past week. They have been insistent that Archie and Lilibet are prince and princess.

‘They have been relentless since the Queen died. But they have been left furious that Archie and Lilibet cannot take the title HRH.

‘That is the agreement — they can be prince and princess but not HRH because they are not working royals.’

Archie and Lilibet are entitled to the titles following the death of the Queen as part of rules set out by King George V in 1917 – which limited the number of royals using HRH.

Meghan has previously claimed the HRH title was earlier denied to Archie because of his race.

And when asked if it was ‘important’ for Meghan that Archie be called a prince, she said she doesn’t have any attachment to the ‘grandeur’ of official titles.

In February 2021,  the Sussexes stopped using their own HRH styles after stepping down as senior working royals for a life in Los Angeles, and there were later calls for their duke and duchess titles to be removed.

In 1917, King George V issued new letters patent that limited the number of royal family members with an HRH title.

The Queens grandfather’s rules stated that ‘the children of any Sovereign of these Realms and the children of the sons of any such Sovereign and the eldest living son of the eldest son of the Prince of Wales shall have and at all times hold and enjoy the style, title or attribute of Royal Highness with their titular dignity of Prince or Princess prefixed to their respective Christian names or with their other titles of honour’.

Tags: and Angry appointed Archie Are as Beauty blog by Charles emerges Entertainment Events Fashion get gossip Harry HRH Inspiration it Lifestyle Lilibet Meghan news not politics Prince Princess They titles when will 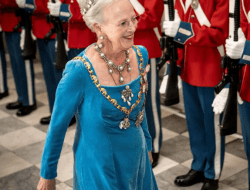