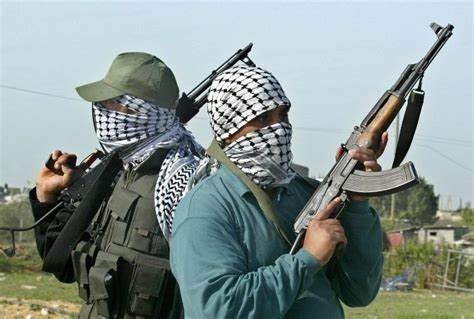 Five passengers travelling in a commercial bus have been kidnapped by gunmen at Emuoha-Kalabari Road in Rivers State.

The gunmen shot sporadically after ambushing the vehicle at a bad spot in the area at about 8pm on Saturday September 17.

They reportedly took the driver and seven passengers into a nearby bush.

Police spokesperson Grace Iringe-koko who revealed that the command is yet to get a clear picture of the incident, told newsmen that the State Commissioner of Police had already called a meeting of stakeholders in the area to get to the root of the matter.

“The CP has called stakeholders, including the local government chairmen and the anti-cultism. He has deployed anti-kidnapping and other tactical unit to comb the area”.