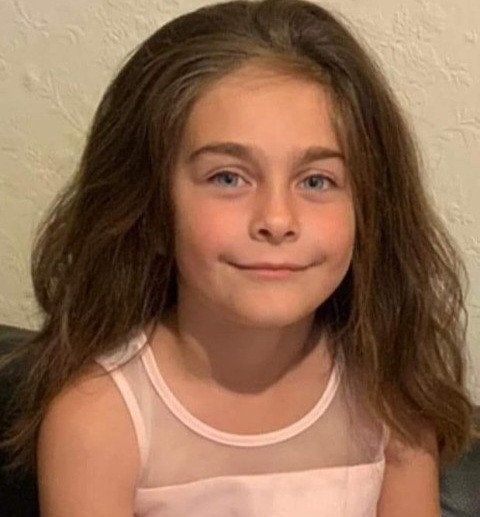 A girl has been killed by a speedboat driven by an off-duty policeman while on holiday with her parents in Albania.

The child, named locally as seven-year-old Jonada Avida, was playing on the Potami beach in Himara, Southern Albania, when she was struck.

Jonada, who lived with father Bledar and her mum in Barking, east London, was killed instantly when an off-duty policeman drove through an area marked off for swimmers and struck her. 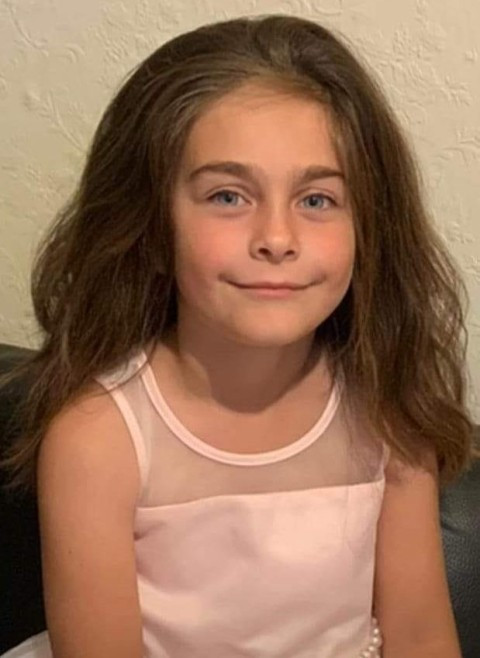 A police spokesman said the propellers “caused serious injuries that led to immediate loss of life”.

The driver, identified as Arjan Tase, has been charged with manslaughter and is due in court today, August 5, according to the Albania Daily News. 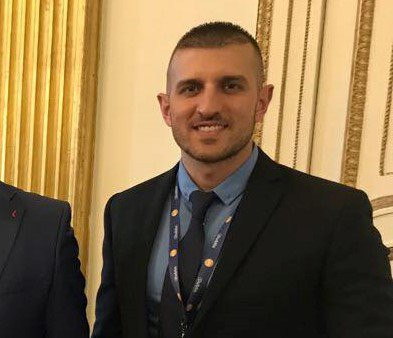 More than a dozen other officers who were meant to be guarding that section of water have reportedly been sacked. 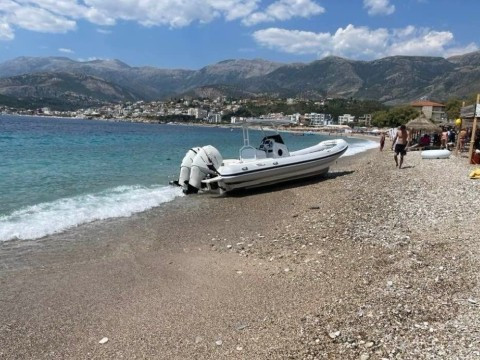 Hundreds of candles and flowers have been left at the beach where the schoolgirl died, as well as in front of the Prime Minister’s Office.

Local media also report that protests broke out across the country in the wake of the killing, with demonstrators demanding the resignation of Albania’s interior and tourism ministers as well as the head of police.

She told the Albanian Daily News: “An angel is no longer among us because of the stupidity of a man who broke every law, every rule and every norm with tragically irreversible consequences.

“With awareness that there are no words to serve as a consolation for the parents, the family for the tragedy they suffered, the request goes to justice to do its job, without compromise, with maximum punishment for anyone who breaks the law.

“The request goes to the state police as well, to each of its employees in the territory, to be at the level of vigilance and punishment that the uniform imposes on them.”