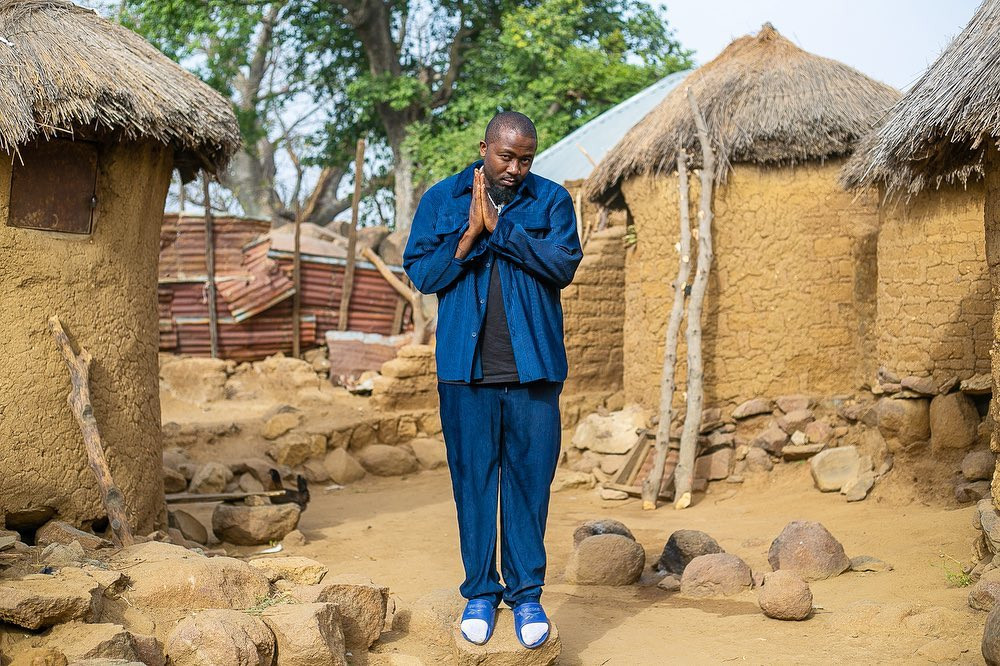 The rapper stated this via his Twitter handle on Thursday night, September 15, a week after he was released on bail.

“Freedom is priceless,” he tweeted.

The ‘Oleku’ crooner is standing trial on a three-count charge bordering on assault, obstructing a policeman from carrying out its statutory duties, and abduction.

He was arrested in the early hours of Friday September 2, for allegedly abducting and assaulting a police officer in Lagos.

The court granted him bail in the sum of N500,000 and asked him to provide “two responsible sureties.

The court also ordered his remand at the Ikoyi correctional facility until his bail conditions were met.