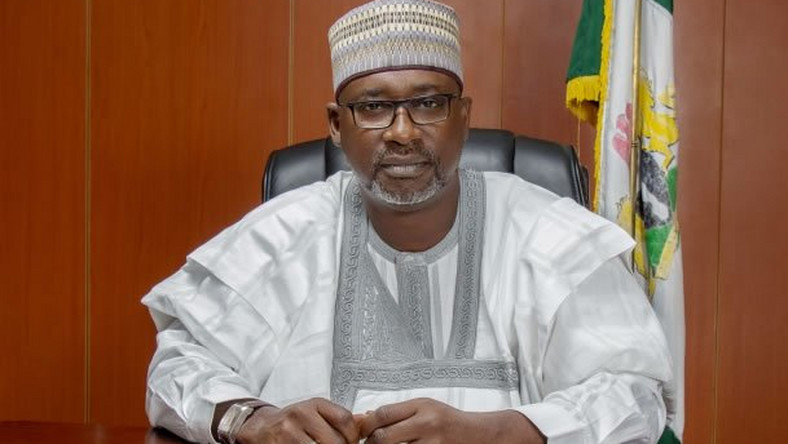 Minister of Water Resources, Alhaji Suleiman Adamu, has called for the closure of the Gadar Sarkin Kogi at Tiga in Bebeji Local Government Area of Kano State.

Adamu who made the call during a joint assessment visit to the Tiga and Bagauda Dams respectively with Governor Abdullahi Ganduje of Kano State, said this would ensure safety of motorists and pedestrians.

The minister in a statement issued by the chief press secretary to the deputy governor, Hassan Fagge, explained that the spillway at the two dams were functioning properly contrary to rumours.

He also revealed that the floods did not affect the Tiga and Bagauda Dams, adding that the level of the water in the dam had not risen.