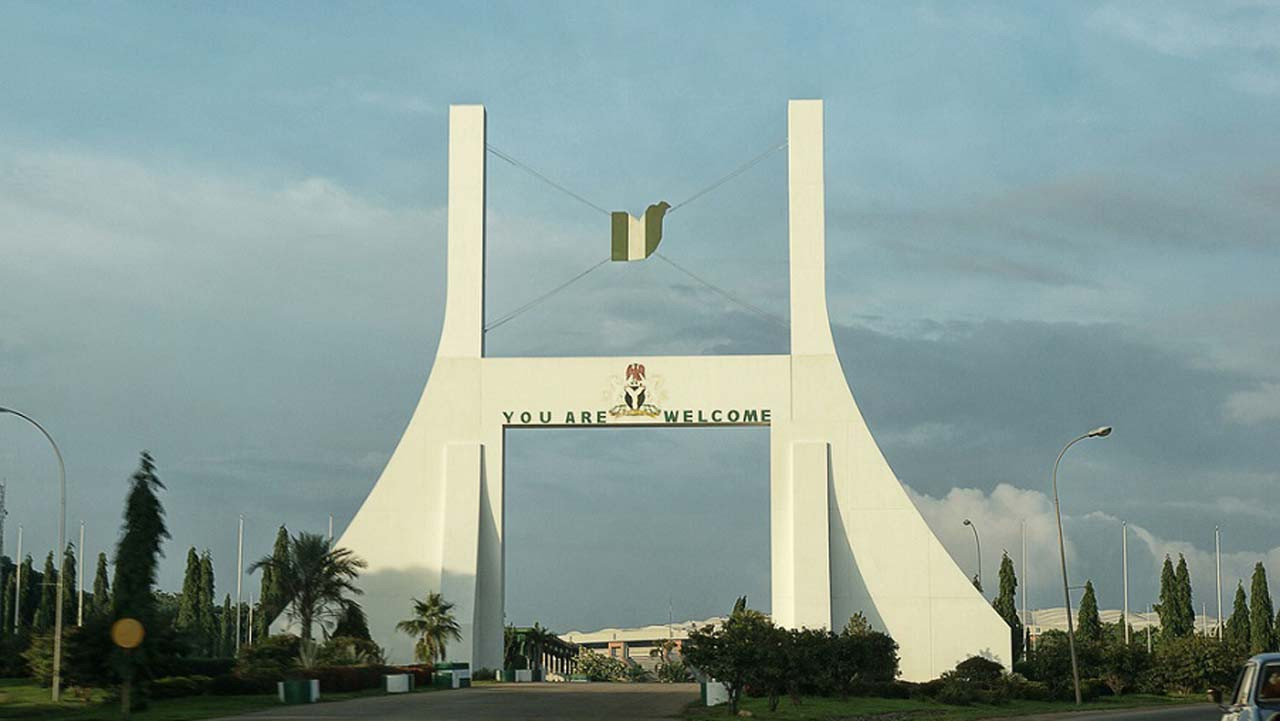 Alhaji Usman Abubakar, Chairman of the Federal Capital Territory (FCT) of the Parents Teachers Association (PTA) has said that primary and secondary schools in rural communities in the capital territory are not safe for resumption of academic activities.

Speaking to Daily Trust on Friday September 16, Abubakar said activities of bandits and kidnappers in some rural communities especially at Abaji rural communities, which share boundaries with neighbouring villages in Niger State, are quite worrisome.

“In fact, schools within Yaba axis and some other communities that share boundaries with neighboring villages in Niger State are still shut because report coming from those axis over security threat as a result of activities of bandits and kidnappers is quite worrisome.”

Abubakar also told the publication that even before the resumption of academic activities, some of the rural schools across the axis had been facing security threat. He added “we expected that before resumption, government should be able to put in place security measures in these schools.”

The PTA Chairman who disclosed that they are happy with FCT administration’s directive for schools to resume, further stated that the administration ought to have put in place security measures in such rural schools.

He called on the FCT administration to liaise with community leaders in mobilizing local vigilantes to safeguard the affected rural schools to facilitate resumption of academic activities.