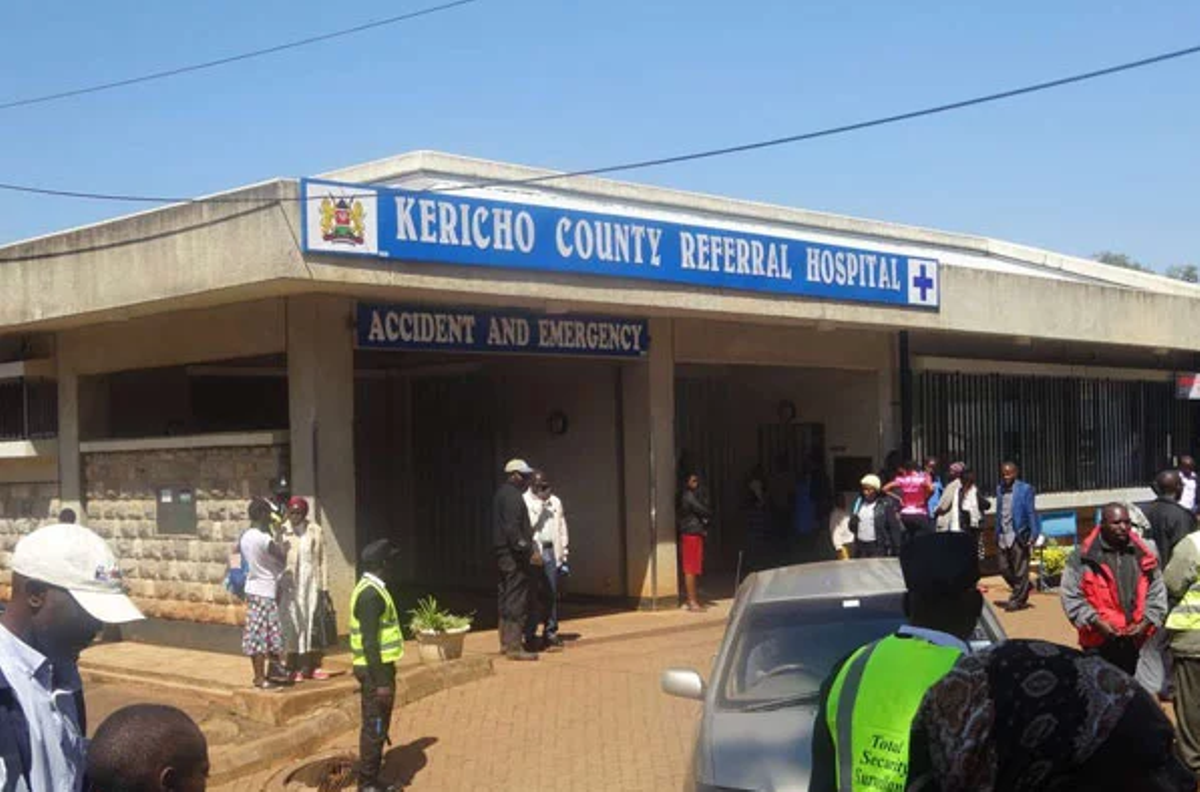 A 25-year-old man has reportedly died from injuries he sustained after being assaulted by his father-in-law.

Godfin Kipkirui Kirwa was assaulted by his father-in-law after a domestic dispute with his daughter.

He died at Kericho County hospital where he was rushed to, to receive medical attention. A police report read;

“Godfin Kipkirui died while receiving treatment at Kericho County Hospital where he had been rushed after sustaining serious head injuries after being beaten by his father-in-law Kiprotich Keter. Kipkirui had domestic issues with his wife.”

Corpse of the deceased has been depostied at the hospital’s morgue awaiting an autopsy. The suspect on the other hand, has been arrested and placed in custody and is expected to be arraigned in court.