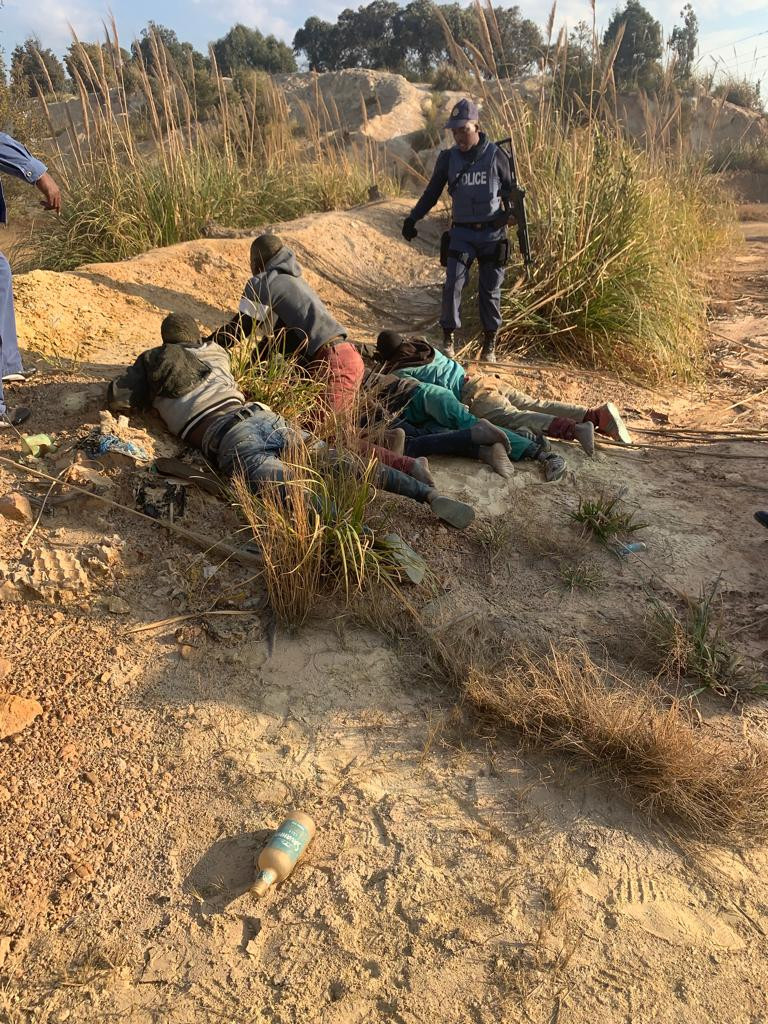 Some of the suspects arrested

Sixty-five suspects have been arrested after eight women were gang-raped and robbed, along with other production crew members, on the set of a music video, in Gauteng Province, South Africa.

The incident occurred on Thursday, July 28, in West Village, Krugersdorp, when the crew members, who were making a gospel music video, were attacked by illegal miners known as zama zamas, while they were filming at the mine dumps.

The Nigerian Embassy in South Africa in a statement on Monday, August 1, said a Nigerian-owned firm was involved in the music production. 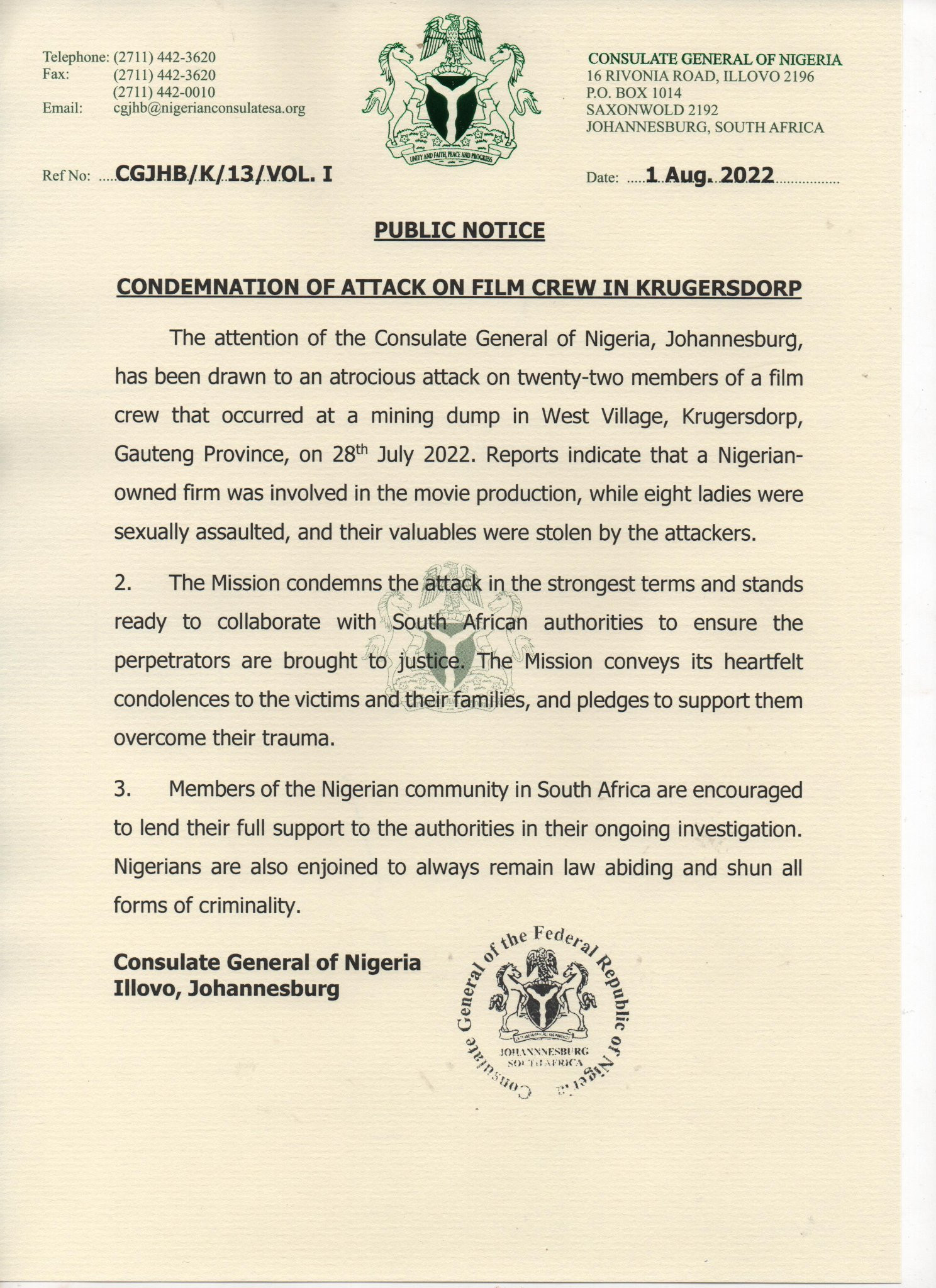 During the incident, the illegal miners allegedly ordered the crew to lie down while they searched them.

The zama zamas then apparently whistled. It was the signal for about 10 other men wearing Basotho blankets and balaclavas to join them.

The gang then allegedly began taking the women, one by one, into the open veld where they gang-raped them.

It is believed that this continued several times while the crew were allegedly also robbed of their clothes, cellphones, jewellery, handbags, equipment and other valuables, estimated to be valued at R1.5 million.

Police spokesperson, Brigadier Brenda Muridili, who confirmed the incident said the crew of 22 people – 12 women, aged between 19 and 39, and 10 men – were filming a music video when they were attacked by a group of armed men wearing blankets.

Muridili said an operation, led by the Provincial Commissioner of Police in Gauteng, Lieutenant General Elias Mawela, was launched on Friday, July 29, following the incident.

Two men were fatally shot during the operation after allegedly pointing firearms at police while one is receiving treatment for gunshot wounds.

Two unlicenced firearms and explosives were recovered, along with items that were stolen from the victims.

The arrested suspects are expected to appear at the Krugersdorp Magistrates Court on Monday, August 1.

“The multi-disciplinary team comprised of members from Crime Intelligence, the Special Task Force, National Intervention Unit, Tactical Response Team, K9 Unit, Flying Squad, Highway Patrol, SAPS Airwing and a Tracker helicopter, as well as the Department of Home Affairs and other private security stakeholders. The Airwing and the deployment of drone technology assisted the ground forces to track the fleeing suspects,” said Muridili.

“During the operations, two suspects were fatally shot. Police seized two unlicensed firearms and explosives while items belonging to the victims were recovered. A total of 65 suspects were arrested for contravening the Immigration Act [13 of 2002]. One of them with a gunshot wound was hospitalised.” he added.

Meanwhile, Police Minister Bheki Cele has urged South Africans, and particularly the media, to give the families of the eight women who were gang raped, space to process their trauma.

The minister met with some of the women who survived the horrific ordeal, as well as their families, at Alexandra Police Station on Sunday, July 31.

Cele said that the eight women who were brutally attacked were receiving trauma counseling, adding that they were still shattered, scared and some too frail to speak.

“Let me tell you, they are quite traumatised, they are not in good share mentally, or otherwise. If they can be given the space to really understand what has happened, together with their parents, they are human beings and beyond them, you see there are people that are broken,” Cele said.

The minister acknowledged that the West Rand community was under siege as illegal mining syndicates thrived and ran rampant.

Earlier, President Cyril Ramaphosa referenced the incident during his speech at the ANC’s policy conference.

“This morning, we just heard of the horrible incident where a number of women in our country were abused. We have directed the minister of police and law enforcement agencies to immediately embark on this to make sure that the perpetrators of this crime are apprehended and dealt with. Comrade Bheki Cele has already been there, and we are following up on this horrible incident,” the President said. 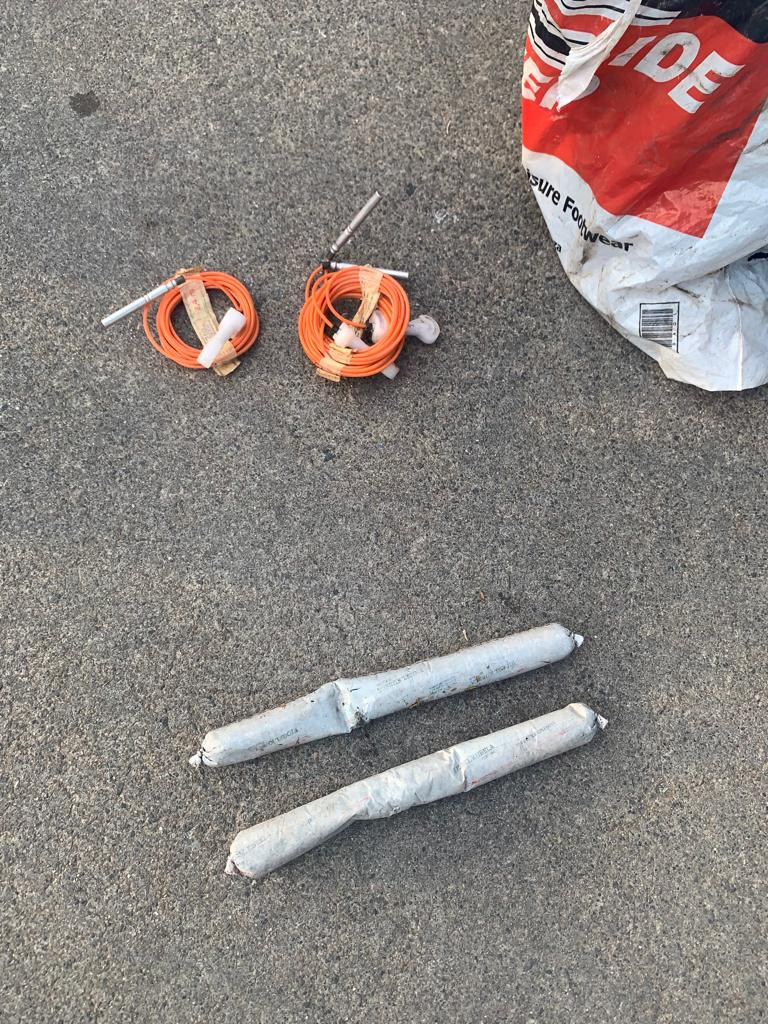 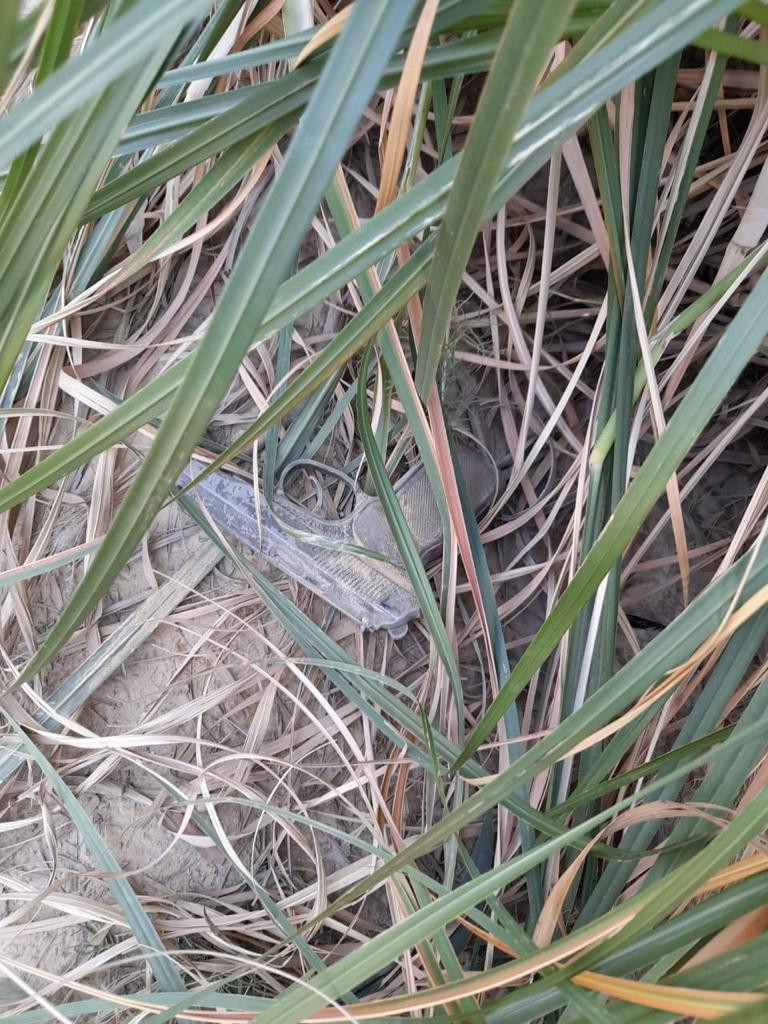 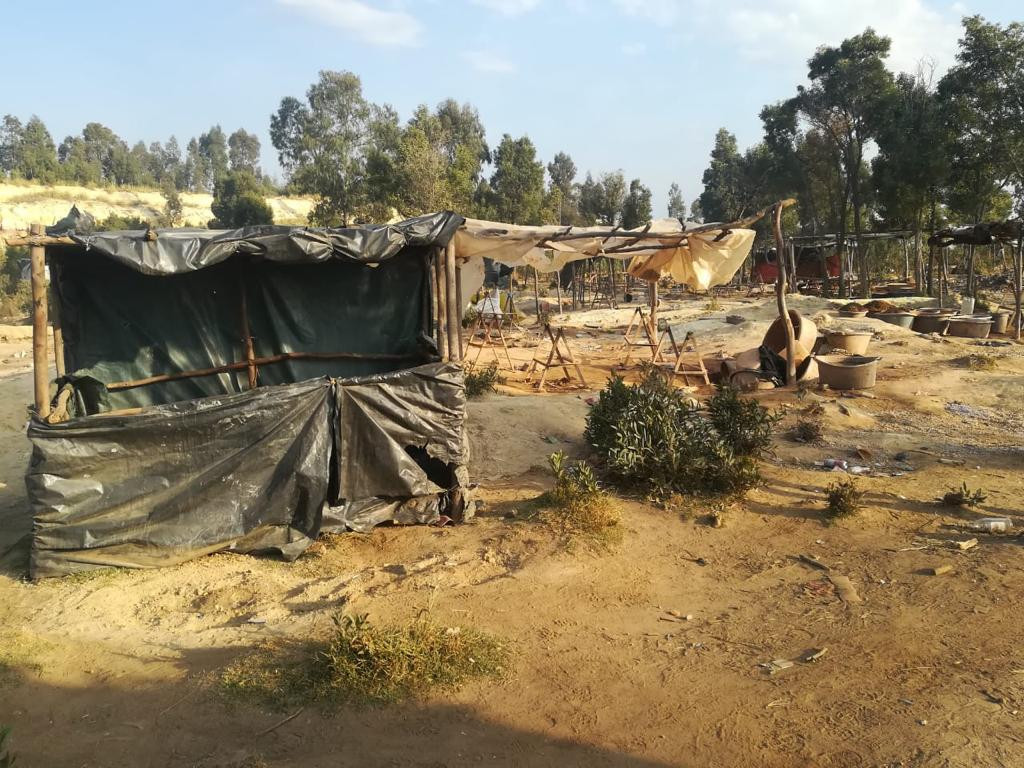