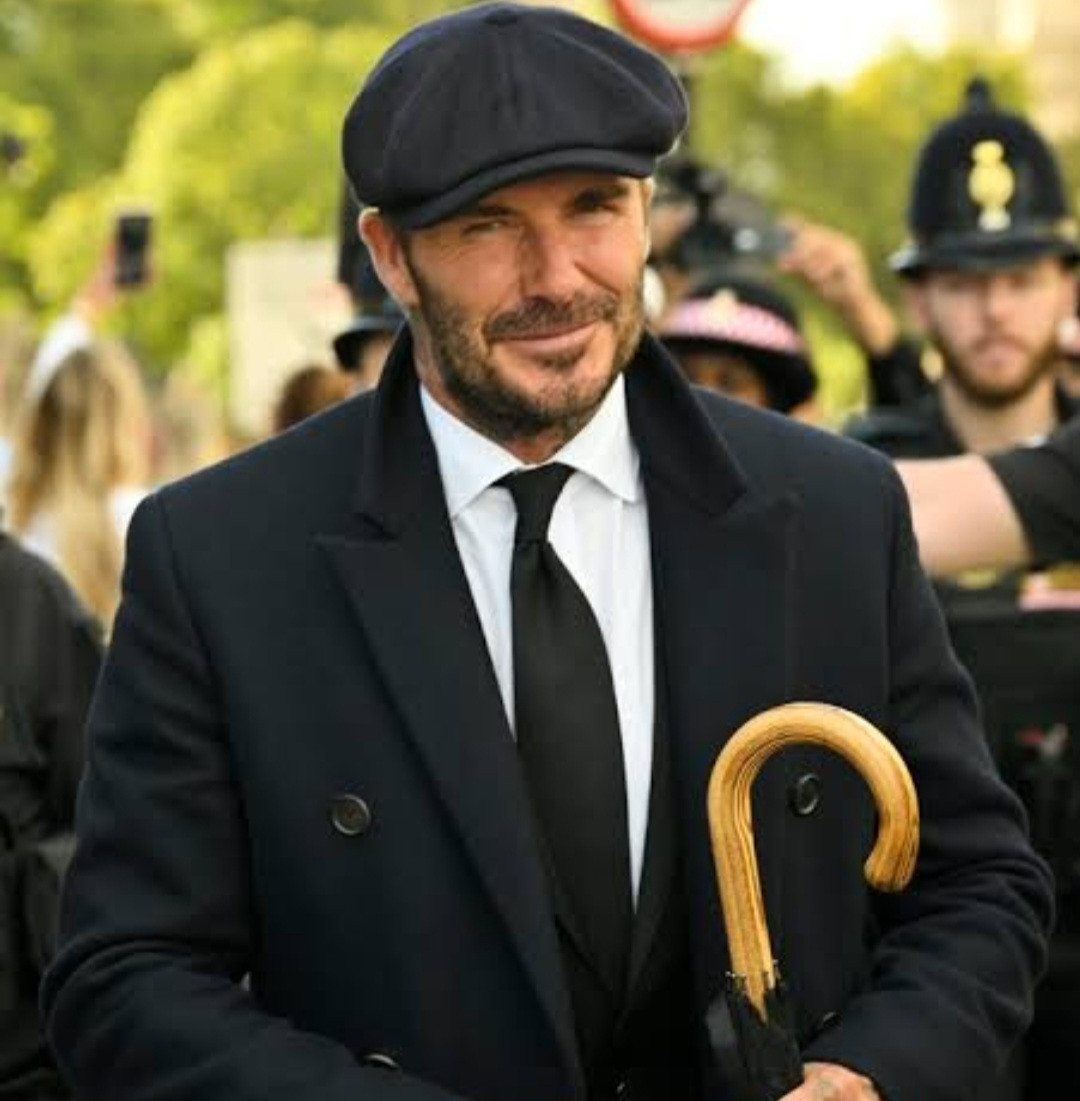 David Beckham was one of the many Britons who queued for hours to pay his respects to Queen Elizabeth II in Westminster Hall.

As Great Britain continues to mourn the death of Queen Elizabeth II, many have turned out in London to visit her lying in state at Westminster Hall.

David Beckham arrived at 2am on Friday, September 16, and remained on the queue till Friday afternoon.

A video shared online shows him with tears in his eyes as he finally got to the front of the queue and paid his respects to the late monarch.

He later spoke about why he felt it was right to carry out such a gesture.

“Her Majesty meant so much in so many different ways,” he told ITV News. “I can speak on my behalf from the amount of times I was able to meet her through my career.

Watch the video below.