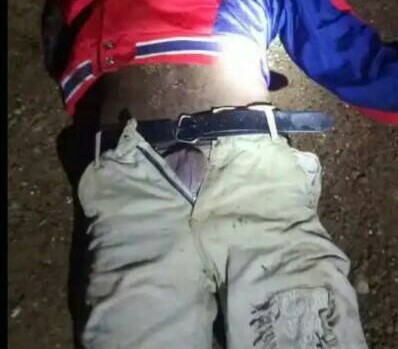 One of the two kidnappers killed

A Magistrate Court sitting in Ilorin, Kwara State, has ordered the remand of a district head, Alhaji Ibrahim Ahmad, his two sons over their alleged involvement in the kidnapping of a mother and her son.

Ahmad, 55, who is the Magaji Alase of Ilorin and his sons, Ibrahim 18 and Mohammed 15, were brought before magistrate Adam Mohammed on two-count charges of conspiracy to commit kidnapping and kidnapping contrary to sections 2, 1 of Kwara State (Prohibition) of kidnapping law 2010.

According to the Police First Information report, the complainant, one Lawal Ayanshola of Shao, Moro Local Government, said while he was sleeping in his house, some unknown gunmen came and kidnapped his wife, Afusat and son, Taofeek and whisked them to an unknown destination.

“The kidnappers had earlier collected the sum of N230,000 from him while taking the abductees but later demanded for a ransom of N14m using his wife’s phone number. He later paid the sum of N3.2m as ransom before his wife and son were released”, the charge sheet read.

The police further told the court that while attempting to rescue the victims during the exchange of fire, two suspects sustained gun injuries and were taken to the University of Ilorin Teaching Hospital (UITH) where they were confirmed dead.

“While searching the forest, the Police recovered one single barrel gun, nine bottles of drinks, three pairs of rubber shoes, one cap, one jacket, and the sum of N177,500 from the defendants,” Prosecutor, ASP Samuel Mayowa added.

He urged the court to remand the defendants at the correctional facility pending the outcome of further investigation by the police.

In his remark, Magistrate Adam Mohammed ordered the remand of the first and second defendants at the federal correctional centre.

He also ruled that the third defendant being a minor should be kept at the Correctional facility in Ilorin pending the arrival of legal advice from office of the Attorney General of the state.

Mohammed adjourned the matter till October 4, 2022, for further mention. 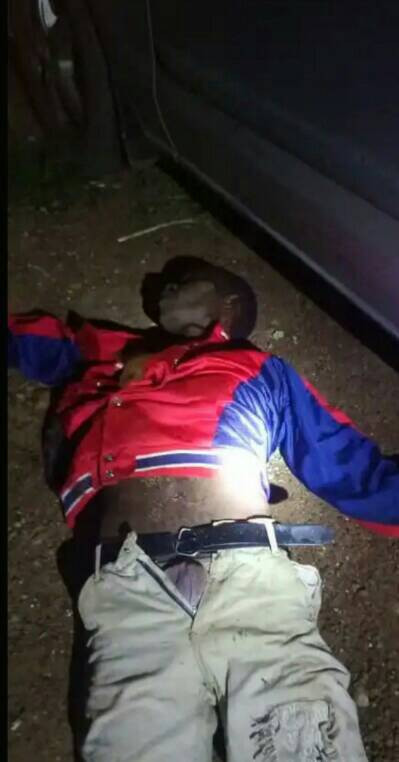