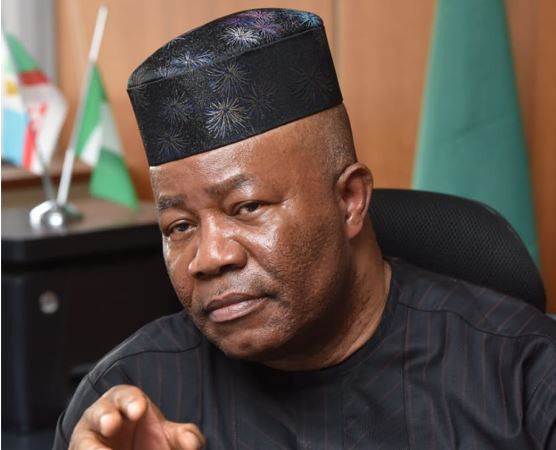 Justice Emeka Nwite of a Federal High Court in Abuja has ordered the Independent National Electoral Commission (INEC) to accept and publish the name of Godswill Akpabio as the candidate of the All Progressives Congress (APC) for Akwa Ibom North/West senatorial district in 2023.

Delivering judgment in a suit filed in the court, the presiding judge held that INEC acted illegally for refusing to accept and publish Akpabio’s name even when it was sent to it by the APC as its candidate.

Both Lawan and Akpabio had contested the APC Presidential primaries. However, after losing, both of them were listed as senatorial candidates by the APC, but INEC refused to recognize them.

Akpabio approached the court to compel INEC to recognize him as the legitimate Senatorial candidate.