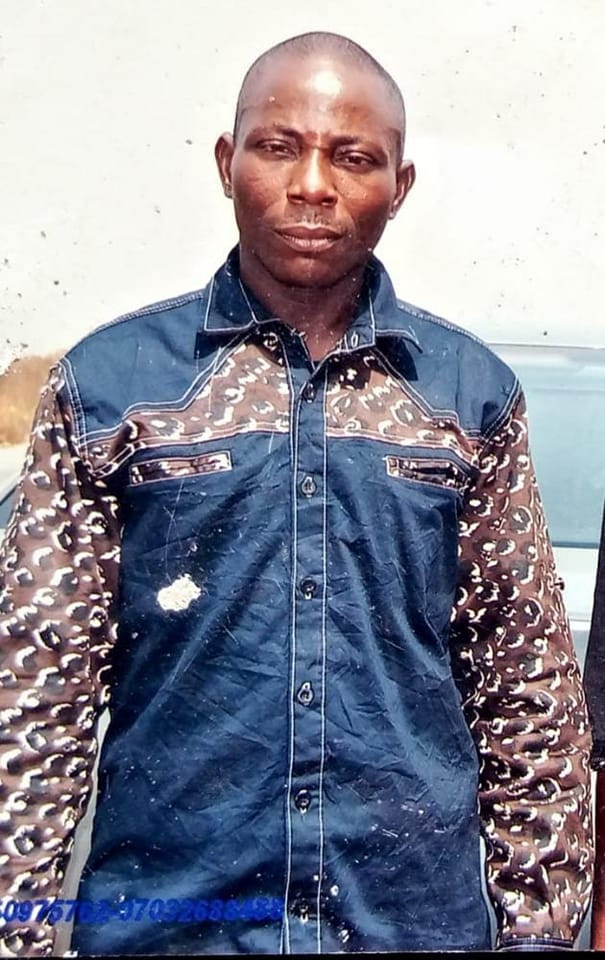 It was gathered that his corpse was found under the newly constructed flyover bridge in Lokoja, the state capital on Sunday, September 11.

According to Daily Trust, Adebayo died under the flyover bridge four days ago, but his corpse was discovered yesterday.

A member of NATA, who craved for anonymity, said the cause of his death could not be established because of some complicated issues.

“We cannot say this is the cause of the death of the former NATA Chairman now. He was a wealthy man years ago, we later learnt he sold out everything he had in life. People said he went insane. We found his dead body in the early hours of today here,” said the member.

The corpse was later taken to Felele Cemetery in Lokoja.

Spokesperson of the Kogi State Police Command, SP William Ayah, confirmed the development, saying that the command was aware.

He added that the Police Warden assigned to the Ganaja Flyover Bridge saw the corpse on resumption of work on Sunday and reported.

Aya stressed further that the Command was making arrangements to deposit the corpse at the Mortuary when some people who claimed to be his family members picked it up.

He said the corpse was released to the family following an undertaking by one of the family members.