Chelsea have confirmed the signing of Marc Cucurella for £55 million with the possibility of another £7 million in add-ons. The Spanish defender has signed a six-year deal, with Levi Colwill moving in the opposite direction on a one-year loan.
The 24-year-old defender joined Brighton for a fee in the region of £15 million from Getafe less than a year ago and subsequently earned their player of the season f award. Cucurella featured 39 times for the Seagulls last season and produced one goal and two assists for Graham Potter’s side.
After Manchester City declined to meet Brighton’s price tag of over £50m, Chelsea swooped in to get a deal done for the versatile 24-year-old, who is a left-back by trade but also impressed in a left centre-back role for Brighton last season.
“I’m really happy,” Cucurella said after signing a six-year contract. “It’s a big opportunity for me to join one of the best clubs in the world and I’m going to work hard to be happy here and help the team.”
Chelsea chairman Todd Boehly added: “Marc is an elite defender of proven Premier League quality and he further strengthens our squad going into the new season. We continue to work on and off the pitch, and we’re delighted Marc will be a part of the present and future at Chelsea.”
In a separate deal, Blues academy graduate Colwill has moved to Brighton on a 12-month loan to help fill the void left by Cucurella.
Colwill shone on loan with Huddersfield last season and Brighton have managed to fend off interest from a number of Premier League sides to give him his first taste of top-flight action.
READ ALSO EPL: ‘I feel the love’ &#8211; Azpilicueta speaks out after surprise new contract
“Levi has enormous potential and has already shown his ability last season in the Championship and with England at various age group levels up to under-21s,” said Brighton boss Graham Potter.
“I am really looking forward to working with him on the training pitch, and in matches over the course of the season.

“He plays mostly at centre-back, but has also played on the left as a full-back, and he is a player who is comfortable on the ball.” 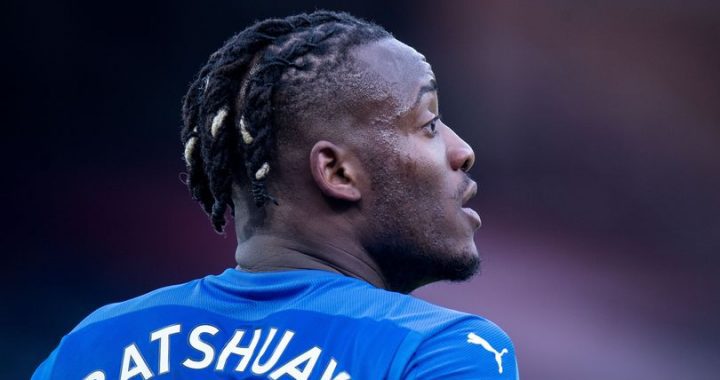 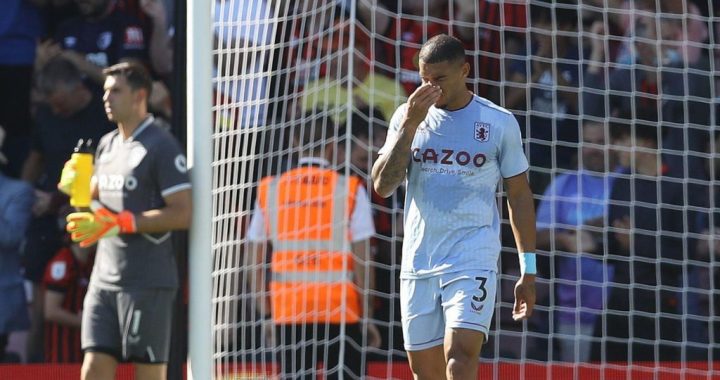 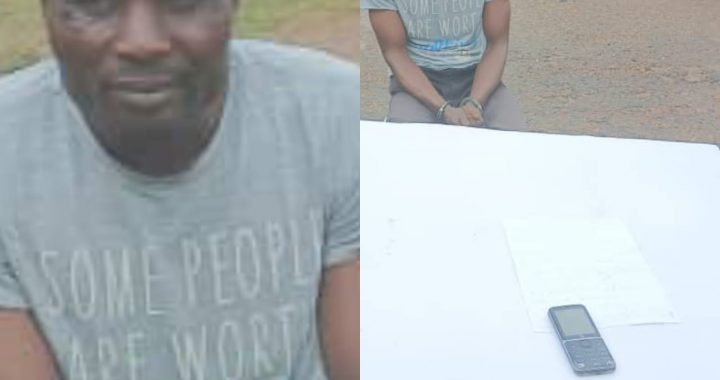 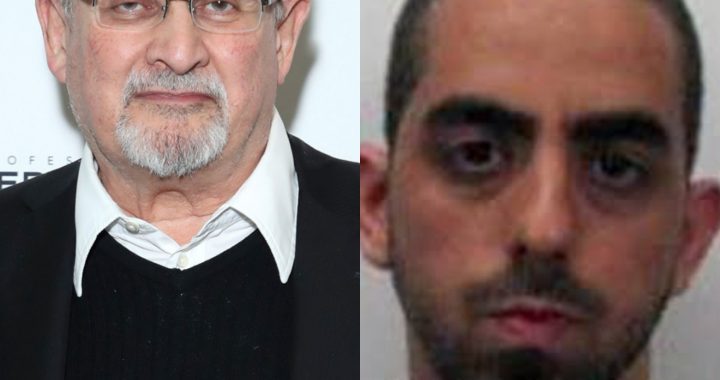