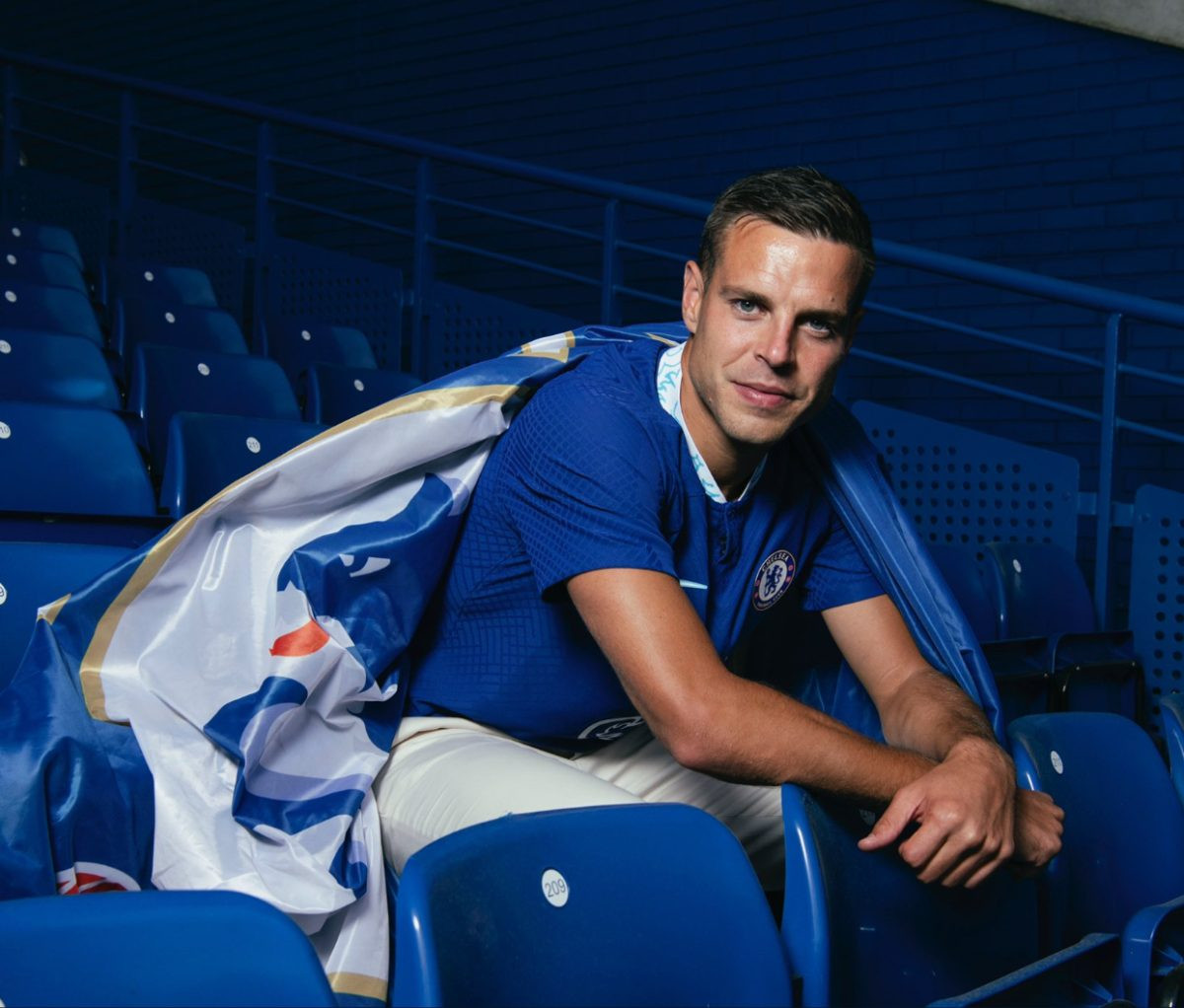 Chelsea captain Cesar Azpilicueta has signed a contract extension at the Blues which will run till 2024.

Chelsea made the announcement on their website on Thursday night.

“Cesar Azpilicueta has signed a new contract with Chelsea, continuing his already decade-long Blues career for at least another two years,” the club stated.

“Our captain has proven himself to be one of the club’s most dedicated, reliable and successful players since joining from Marseille in August 2012, skippering the side in more than 200 games, and he has now committed his future to Chelsea until 2024. 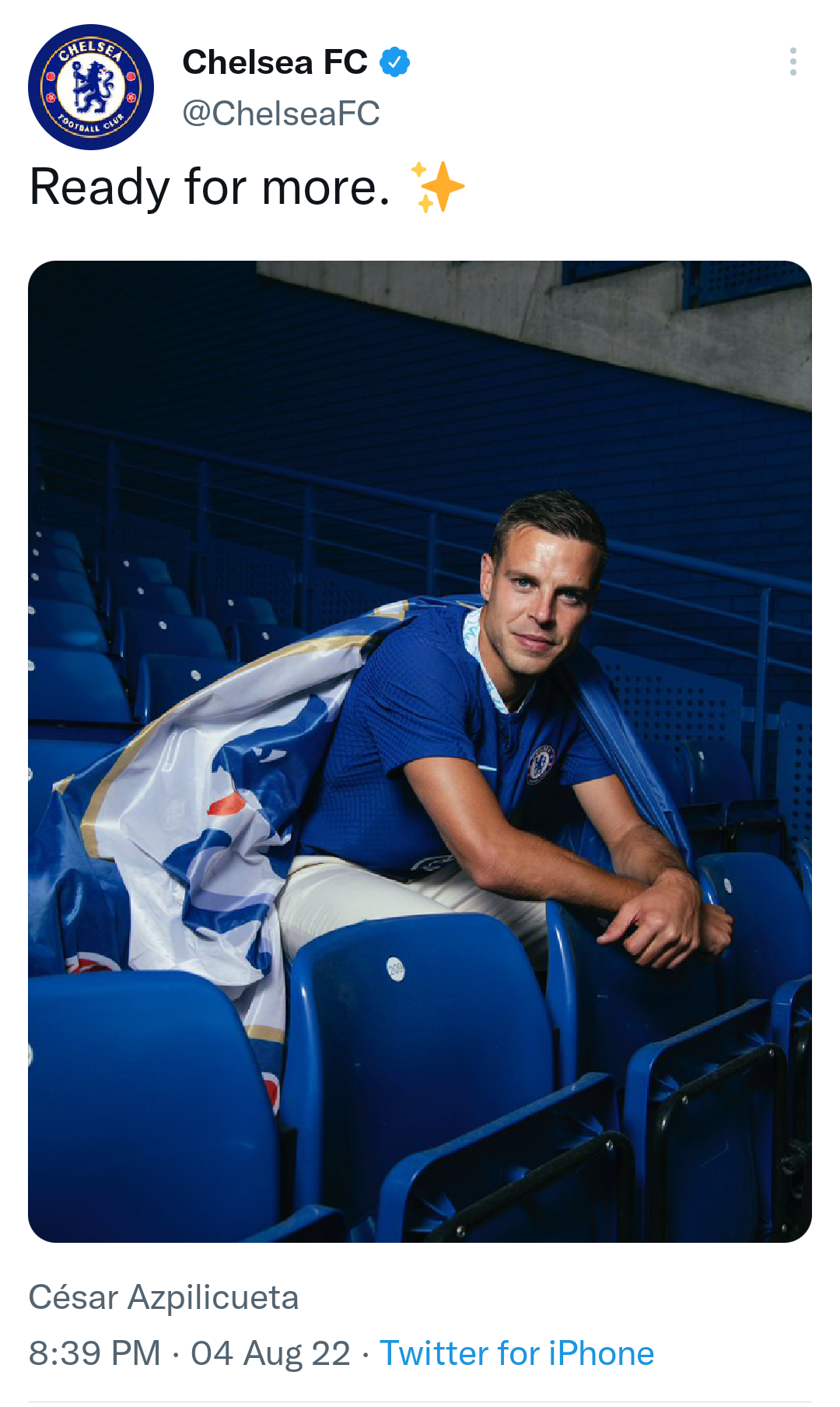 “That makes Azpilicueta one of only six players ever to have won the Premier League, FA Cup, League Cup, Champions League, UEFA Super Cup and FIFA Club World Cup, while his 13 cup final appearances for Chelsea is a club record.

“The versatile defender was chosen by team-mates as our Players’ Player of the Year in 2013/14 and has captained the side since the departure of Gary Cahill in 2019, although he had previously worn the armband on several occasions, including that year’s Europa League final victory.

“Most recently, Azpilicueta has been an important part of Thomas Tuchel’s side, featuring regularly at both wing-back and on the right side of our back three; his 47 appearances last season taking him to a total of 476 for Chelsea, in which he has scored 17 goals.

“Petr Cech is the only overseas player to have represented the Blues on more occasions than Azpilicueta, and this new contract will give the Spaniard the opportunity to become the first from abroad to reach the 500-game landmark for the club.”

Speaking about his contract extension, Azpilicueta said: “I am really happy to extend my stay at Chelsea, my home. It is almost 10 years since I first arrived and joined the club so I really feel the love and I am really excited for the new project we have in our hands.

“I would like to say thank you to Mr Todd and Mr Behdad for giving me the opportunity to keep my journey at this amazing club and I am really looking forward to continuing our adventure. I am a really proud captain and I hope we can share many good memories together.”

On agreeing the new contract, Chelsea chairman, Todd Boehly, said: “We are so happy that Cesar is staying at Chelsea for a minimum of two more years. We are thrilled with our captain showing his exemplary commitment and leadership yet again. There is still so much to do together.”