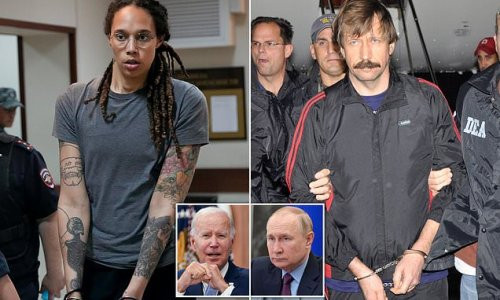 Brittney Griner is expected to be swapped by America for the ‘Merchant of Death’ arms dealer within weeks as President Joe Biden scrambles to get her back to US soil to undo her nine-year prison sentence for smuggling cannabis into the country Russia.

Griner was on Thursday, August 4, sentenced to nine years in prison for smuggling a weed pen into Moscow in February. 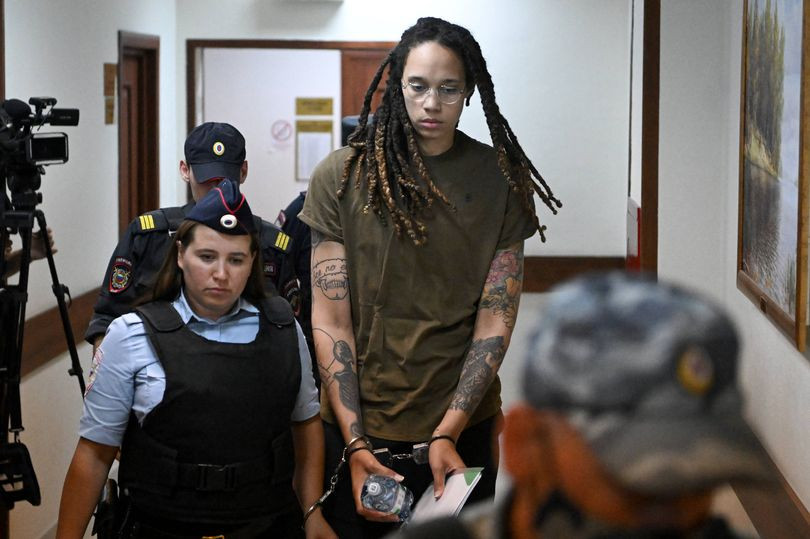 The 31-year-old WNBA star claimed in court it was an ‘honest mistake’ and that she didn’t mean to bring the drugs in.

It has been reported that the White House plans to negotiate a swap of Griner and Paul Whelan, another US citizen being held in Russian prison, in exchange for Viktor Bout, an arms dealer who was arrested in 2008 in Thailand at the request of the US authorities.

The Russians refused to agree on a deal before Griner’s sentence, citing the need for judicial process.

Due to public pressure from Griner’s fans and several Hollywood stars, President Biden is rushing to have her released.

A source close to the ongoing negotiations told DailyMail.com that a deal to swap Griner with Bout is now more likely than ever, and could be completed within a month if there are no delays to the process.

‘The US positioned has weakened now. They showed their hand and now their bargaining position has weakened,’ the source said.

Griner’s attorneys have ten days to file an appeal. After that, the matter would only take a few more weeks, they said.

It is now uncertain that the deal would include Paul Whelan, an American who has been locked up on espionage charges since 2018.

The US had been pushing for a deal that would include both Griner and Whelan. Now that she has been sentenced in the Russian court of law, their leverage is weaker.

‘The Russians might think Whelan is too much now… after today, his place in the deal is not so certain,’ the source said.

Bout now has less time on his sentence now than Griner does.

Bout was sentenced to 25 years in prison in 2012 for using multiple air transport companies to smuggle weapons out of eastern Europe to Africa and the Middle East. 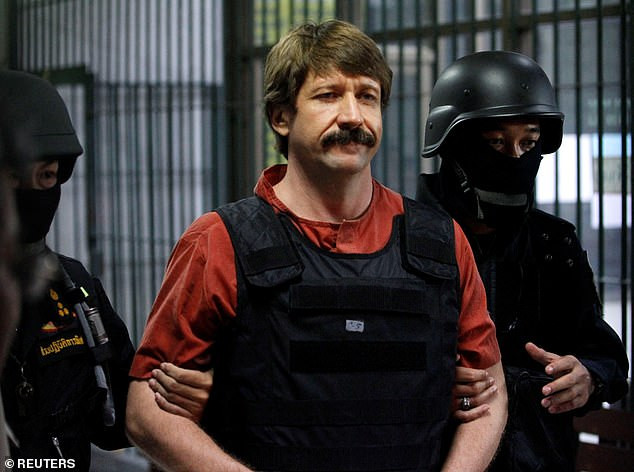 He had already served four years and has since completed another ten. Bout technically has 11 years left on his sentence, and must serve only 85 percent of the total term under federal prison guidelines which makes him eligible for release in around five or six.