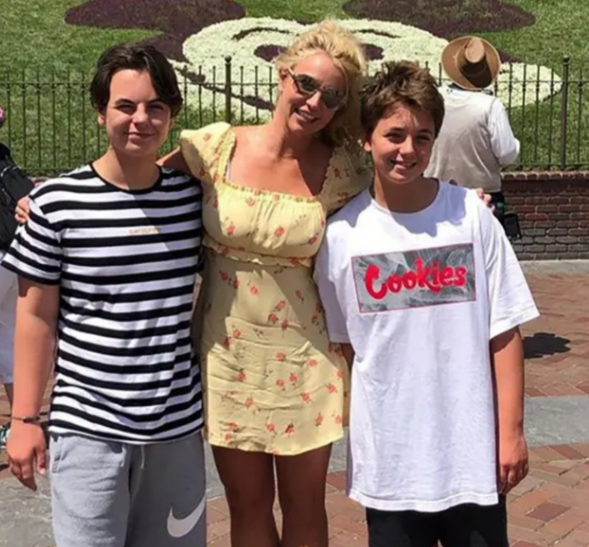 Britney Spears has wished her sons Preston and Jayden a happy birthday despite their recent estrangement.

The singer shares the teens, Preston, 17, and Jayden, 16, with her ex Kevin Federline.

Sharing photos of her and her sons which she said were taken last year, she wrote on Instagram: “Happy birthday Preston and Jayden!!! Love you both so much!!! These photos are from last year !!!” 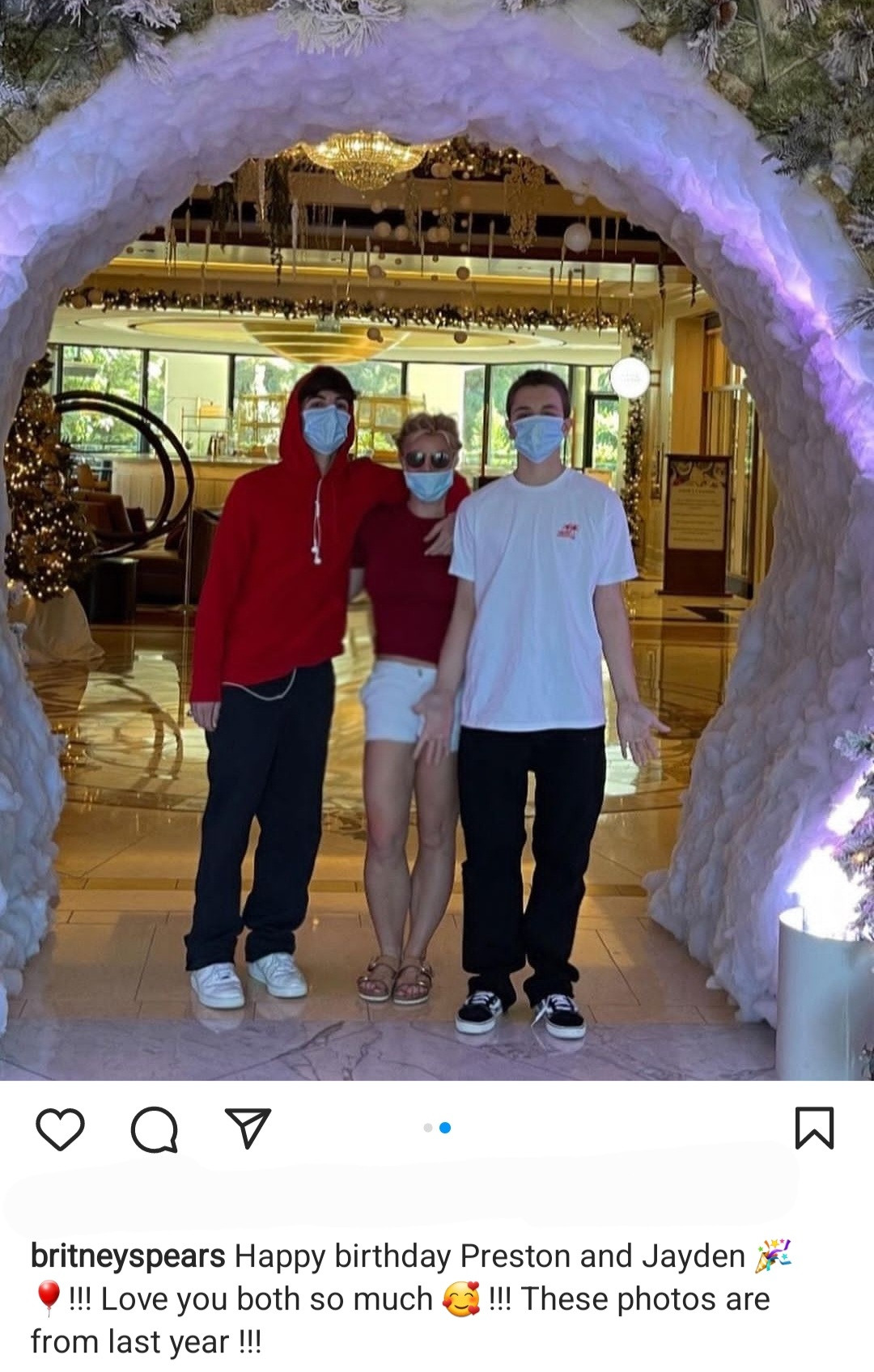 Preston, 17, and Jayden, 16, have their birthdays two days apart in September. 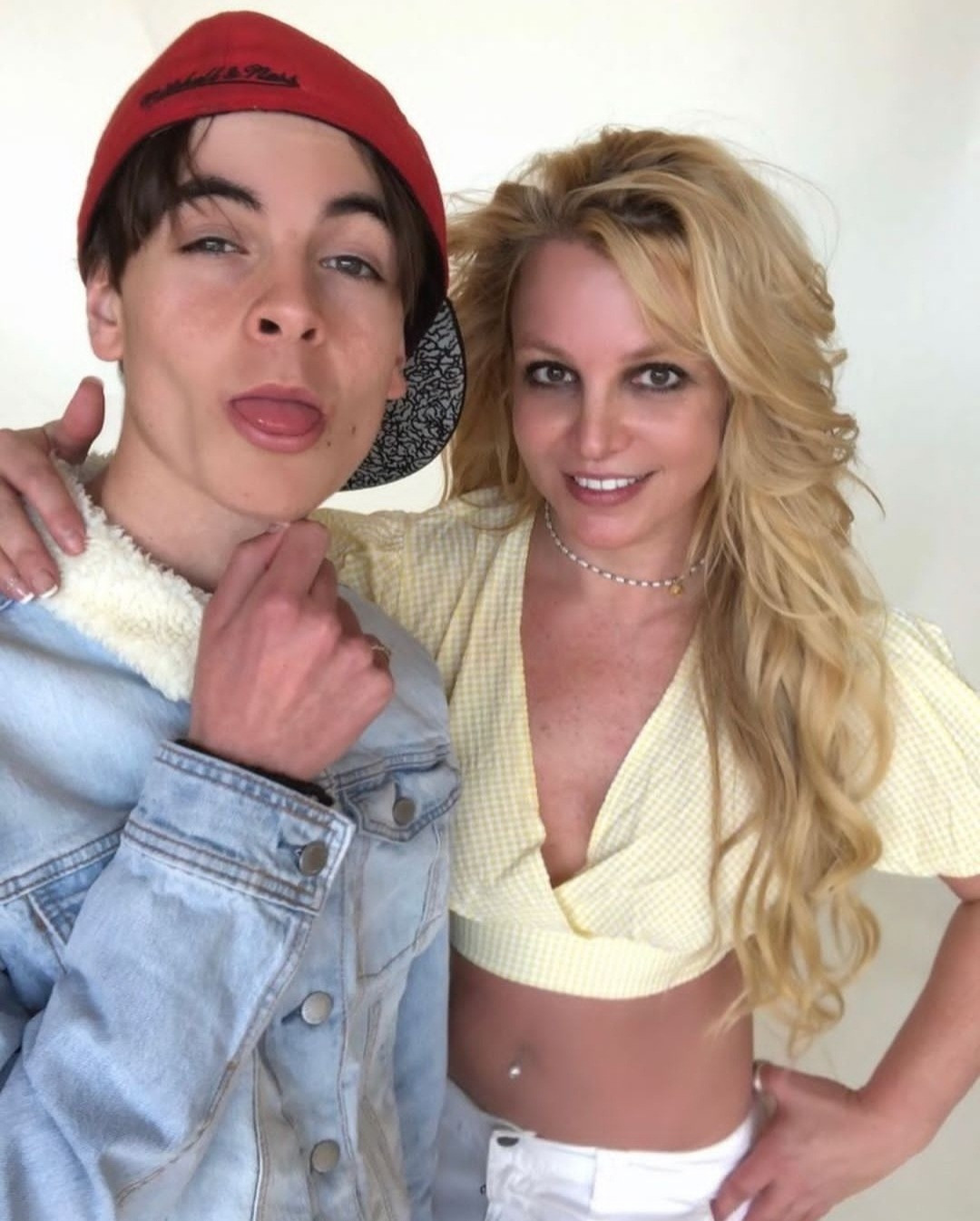 The birthday wish comes just weeks after Jayden granted an interview corroborating his dad’s claim that he and his brother don’t want to see their mum again.

In his interview, Jayden also took his grandparents’ side after they received heat from Britney for the 13-year conservatorship she blames them for.

After Jayden’s interview, a heartbroken Britney said something in her has “died”.

To further compound matters, neither of Britney’s sons attended her wedding to Sam Asghari.

But Britney put all that behind her to celebrate them on their birthday.