Bournemouth made a winning return to the Premier League by comfortably beating Aston Villa 2-0 at home on Saturday, thanks to an early strike from Jefferson Lerma and Kieffer Moore’s towering headerin the second half.

Scott Parker’s Bournemouth, back in the top flight following a two-year absence, outplayed Steven Gerrard’s Aston Villa, who were toothless.

With us every step of the way 😍 pic.twitter.com/OK8NgBUqAp

“We understood the challenge we faced today. It was crucial we got a result,” Parker told the BBC. 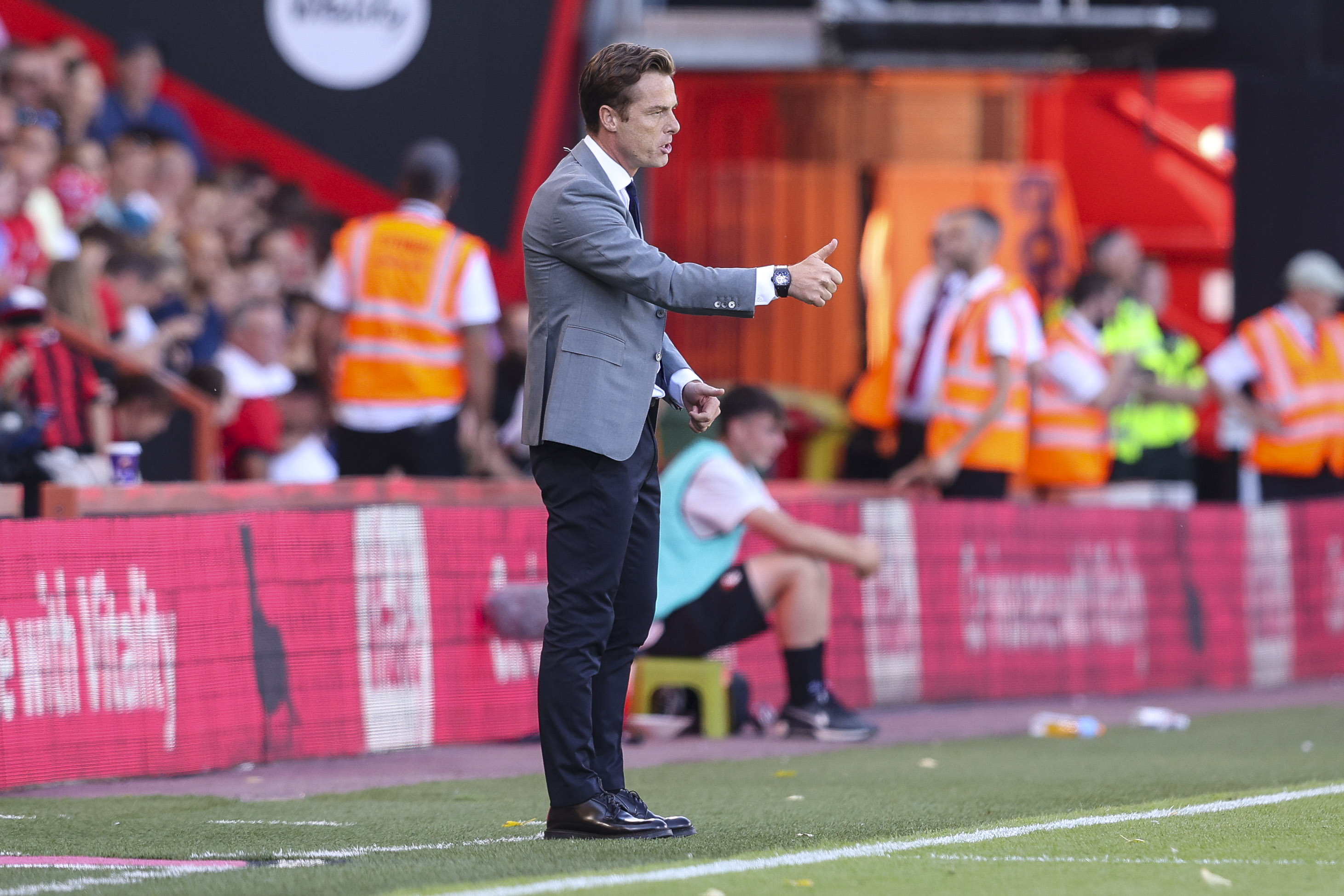 “My message to the players was to embrace the challenge. There are many more challenges coming but with that attitude, we have a chance.”

Colombian midfielder Lerma put Bournemouth in front in the second minute when he pounced on a loose ball from a Lloyd Kelly knockdown and smashed it into the back of the net. 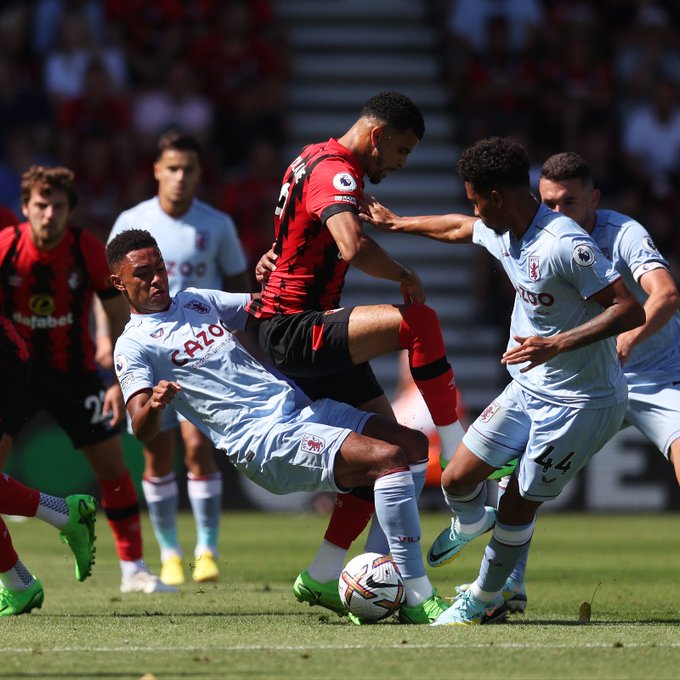 Villa dominated possession but they failed to create enough chances with Danny Ings struggling to make an impact against his former club, while playmaker Philippe Coutinho also looked disappointing.

Villa’s new signing Boubacar Kamara, a free transfer from Olympique Marseille, came closest to scoring the equaliser when he unleashed a long-range effort in the 65th minute that went wide of the post.

The visitors looked rusty and were left to rue their dismal defending when an unmarked Moore wrapped up Bournemouth’s victory with a header in the 80th minute, as he met defender Kelly’s looping cross from the right.

“To come away three points on the opening day of the season is all that we wanted,” Moore, a former non-league striker, said.

“We wanted to physically impose ourselves and we did that. We want teams coming here to be almost scared of us. We executed the game plan perfectly.”