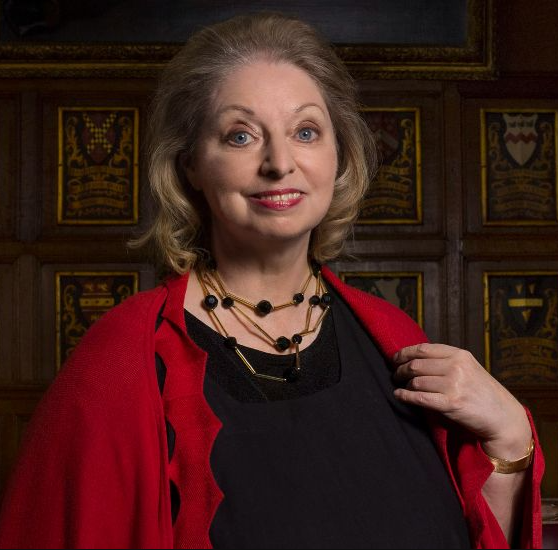 Her literary agents 4th Estate Books made the announcement today, September 23, on Twitter.

“We are heartbroken at the death of our beloved author, Dame Hilary Mantel, and our thoughts are with her friends and family, especially her husband, Gerald. This is a devastating loss and we can only be grateful she left us with such a magnificent body of work,” the tweet reads.

Dame Hilary was best known for her historical trilogy Wolf Hall, about the life of Thomas Cromwell, which later became made it to TV screens and became a hit West End show. 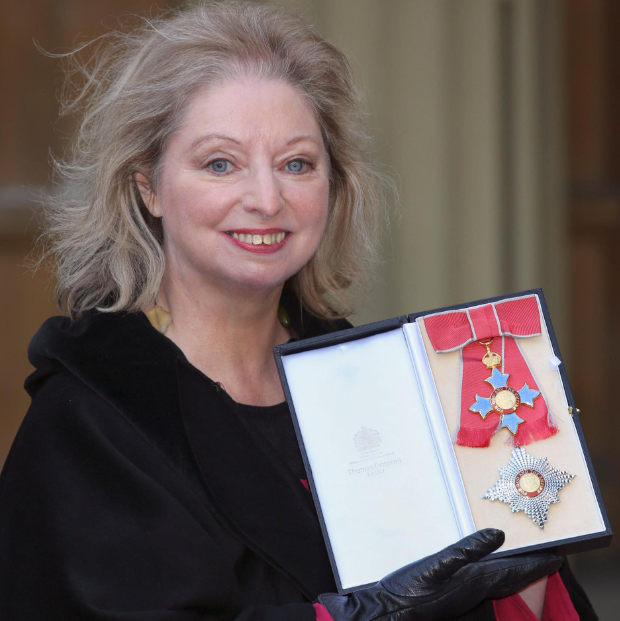 Dame Hilary won the Man Booker Prize twice, for Wolf Hall and its sequel, Bring Up the Bodies, which also won the 2012 Costa Book of the Year.

The conclusion to her ground-breaking The Wolf Hall Trilogy, The Mirror and the Light, was published in 2020 to huge critical acclaim. It became an instant number one fiction best-seller and longlisted for The Booker Prize 2020 and winner of the Walter Scott Prize for Historical Fiction, which she first won for Wolf Hall.

The trilogy, which charts the rise and fall of Thomas Cromwell in the court of King Henry VIII, has been translated into 41 languages, with sales of more than five million worldwide, HarperCollins has said.

It was later adapted for the stage and screen, with the Royal Shakespeare Company putting on productions of the first two books in 2013 and in 2021 The Mirror & the Light was staged in London, having been adapted by Dame Hilary, with Ben Miles playing Cromwell.

The BBC also adapted the story into a TV series which was first broadcast on BBC Two in 2015, starring Sir Mark Rylance as Cromwell, and later won three Bafta awards and a Golden Globe.

Tributes have come in for the author following the announcement of her death.