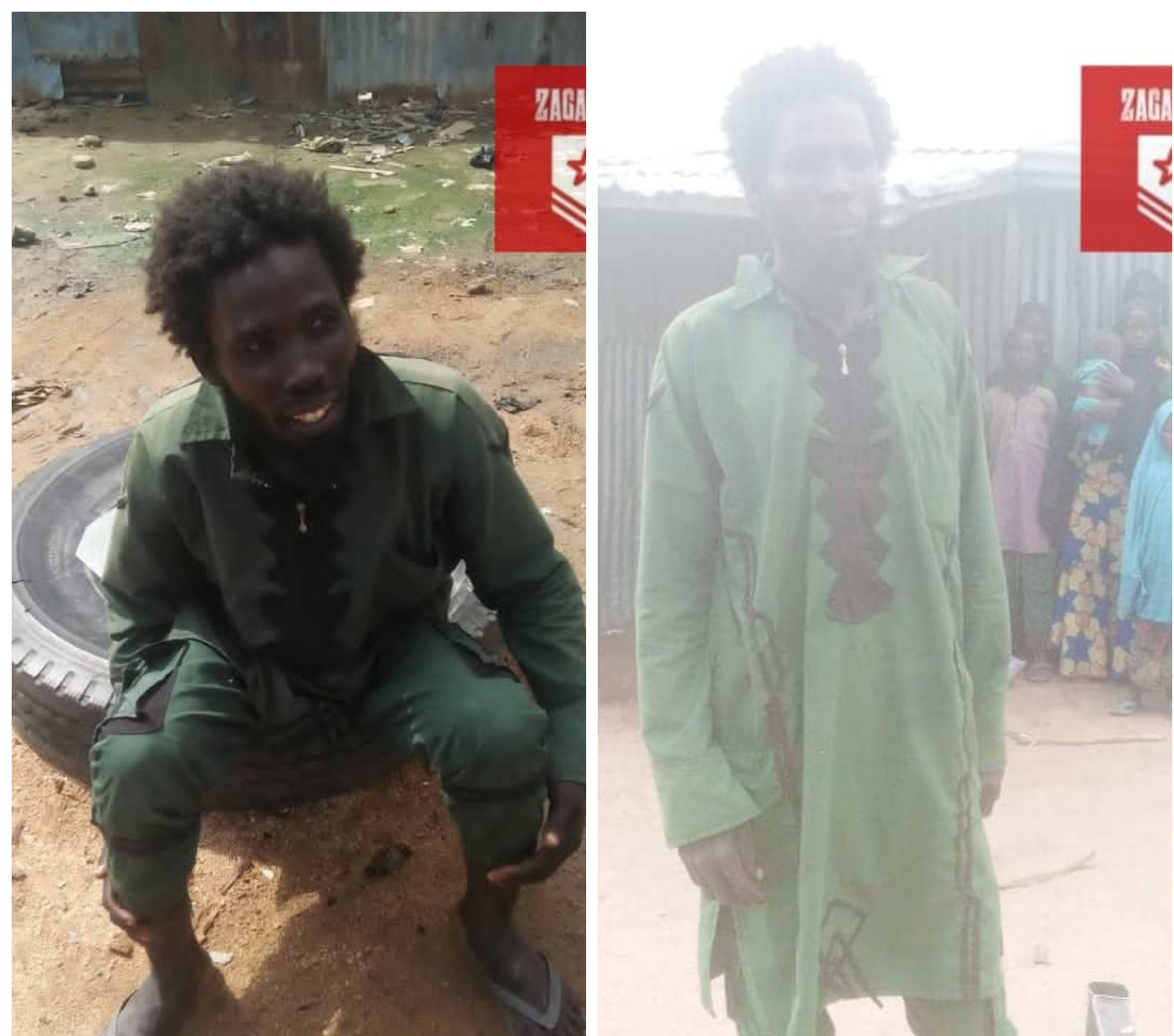 A senior member of the Boko Haram terror group, Bashir Bulabuduwaye, has surrendered to troops of the Nigerian army.

According to Zagazola Makama, a Counter Insurgency Expert and Security Analyst in Lake Chad, West Africa, Bulabuduwaye was Boko Haram’s chief executioner who slaughtered all abducted persons condemned by the group.

It was gathered that the terrorist and his family including wife and children, surrendered to the troops of Operation Hadin Kai in Banki in Bama Local Government Area of Borno State on September 12, 2022.

An Intelligence officer told Makama that Bulabuduwaye was known to be an official who carries out a sentence of death on a condemned persons, captured military men and civilians when Abubakar Shekau was a Leader of the Sect. group.

The sources said that the former terror kingpin had appeared in many grisly footages showing fighters aligned with the Jam?’at Ahl as-Sunnah lid-Da’wah wa’l-Jih?d, cutting the throats of  prisoners and shooting captives after accusing them of being infidels.

The sources said Bulabuduwaye and his team of executors had murdered atleast 1,000 persons that were captured and sentenced to death.

He said that Bulabuduwaye was among the Commanders who fled the last year’s invasion of the terror group’s stronghold in the Sambisa forest area by a column of Islamic State West Africa Province (ISWAP) fighters, in May 2021 which resulted to the death of its Leader Abubakar Shekau.

“He broke away after refusing to pledge his  allegiance to the Islamic State (ISIS), to form a camp in Kote village in the axis of Banki, where he was hiding with other fighters,” the source said.

“He surrendered due to the sustained intensified intelligence-led Air Strikes, heavy artillary bombardment and ground, offensives by the Nigerian Military troops of Operation Hadin Kai.

“It was difficult for him to access food and other logistics coupled with the flooding which already ravaged most of their settlement. He also fear battlefield elimination by ISWAP, being one of those fingered to be eliminated for refusing to pay allegiance,”said the sources. 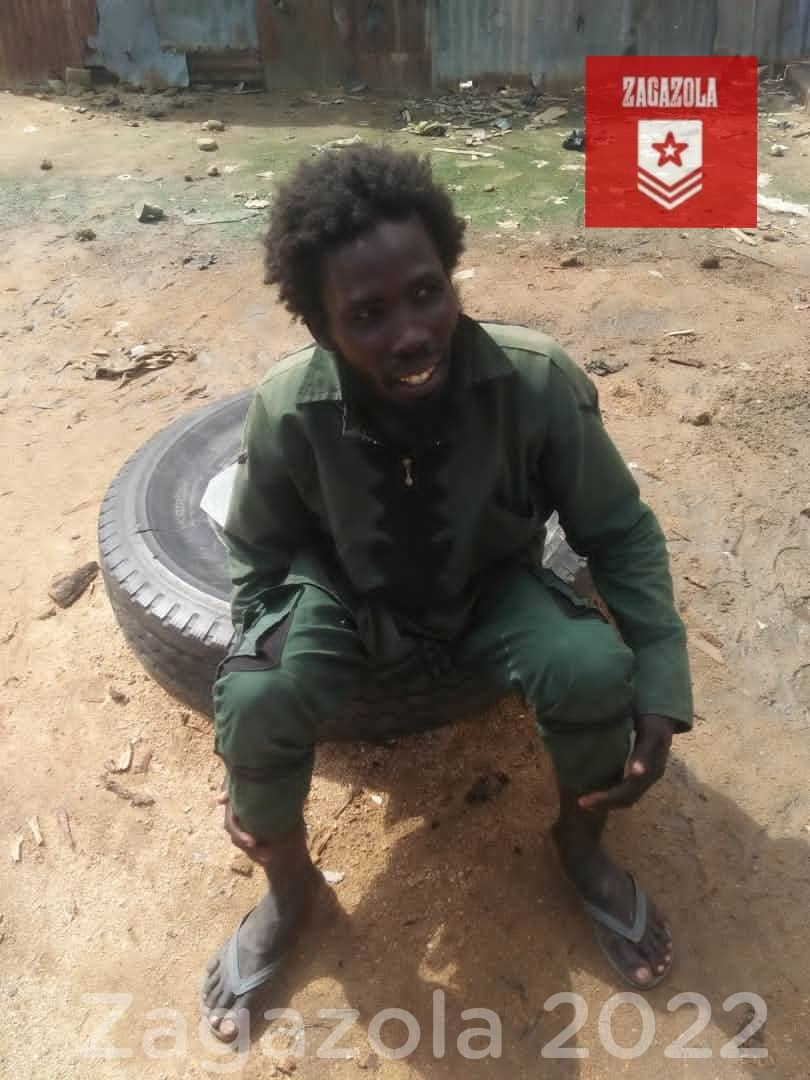 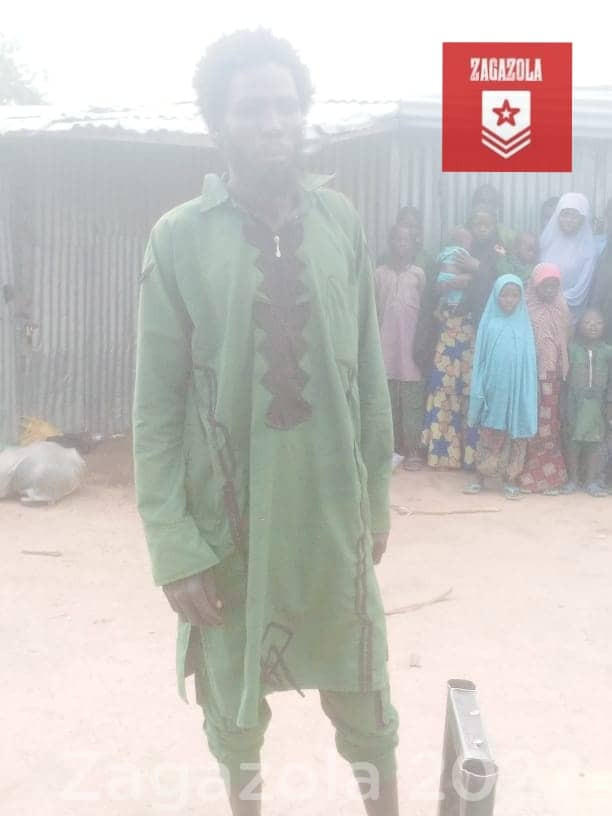