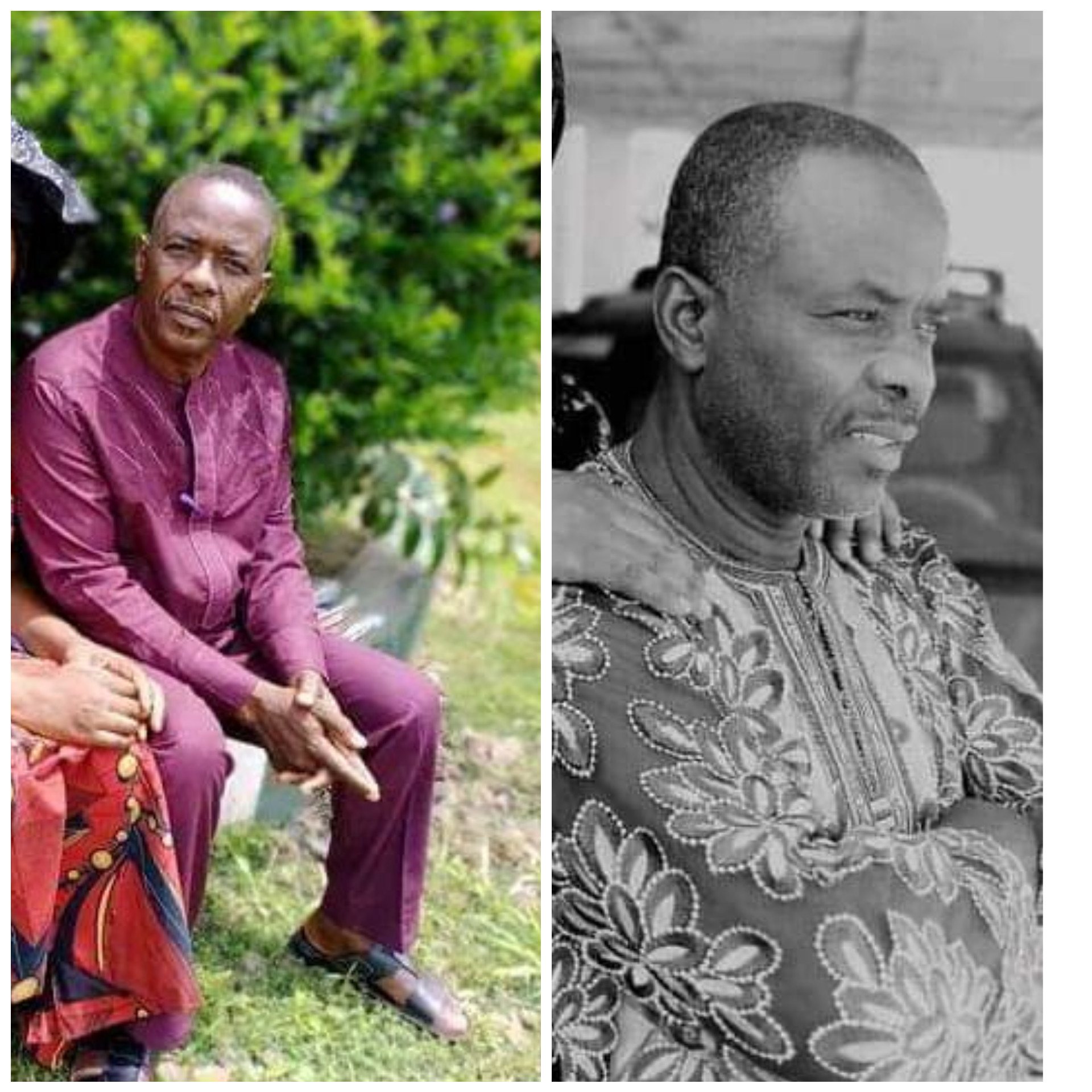 Bandits who abducted Rector of the Federal School of Statistics in Manchok, Kaura Local Government Area of Kaduna State, Mr. Amos Magbon and a 21-year-old student, have released them after collecting ransom.

The victims regained their freedom on Thursday, August 4, after spending 48 hours in captivity.

Recall that bandits invaded the community on Tuesday, killed Daniel Dabo Yatai, the 86-year-old father of a correspondent of the News Agency of Nigeria (NAN) and abducted his 21-year-old niece, Brenda Friday.

A resident, Victor Galadima who confirmed the incident to Punch said the duo was released on Thursday evening having paid a ransom.

“Since her grandfather was shot dead they decided to release the lady after N150,000 was paid to the bandits while a sum of N1 million was paid to secure the release of the rector,” Galadima said.

He explained that one of the victims told them that the bandits took them to Zangang community in Takad Chiefdom just few kilometers away from the local government area and alleged that the bandits were young Fulani boys.

Another source said a medical checkup was conducted on the duo to ensure they were in good condition.

He called on the government to deploy security operatives and ensure they are stationed in the area in order to forestall future occurrence.

Meanwhile, NAN correspondent, Philip Yatai confirmed the release of his niece and also announced the burial arrangement of his father. 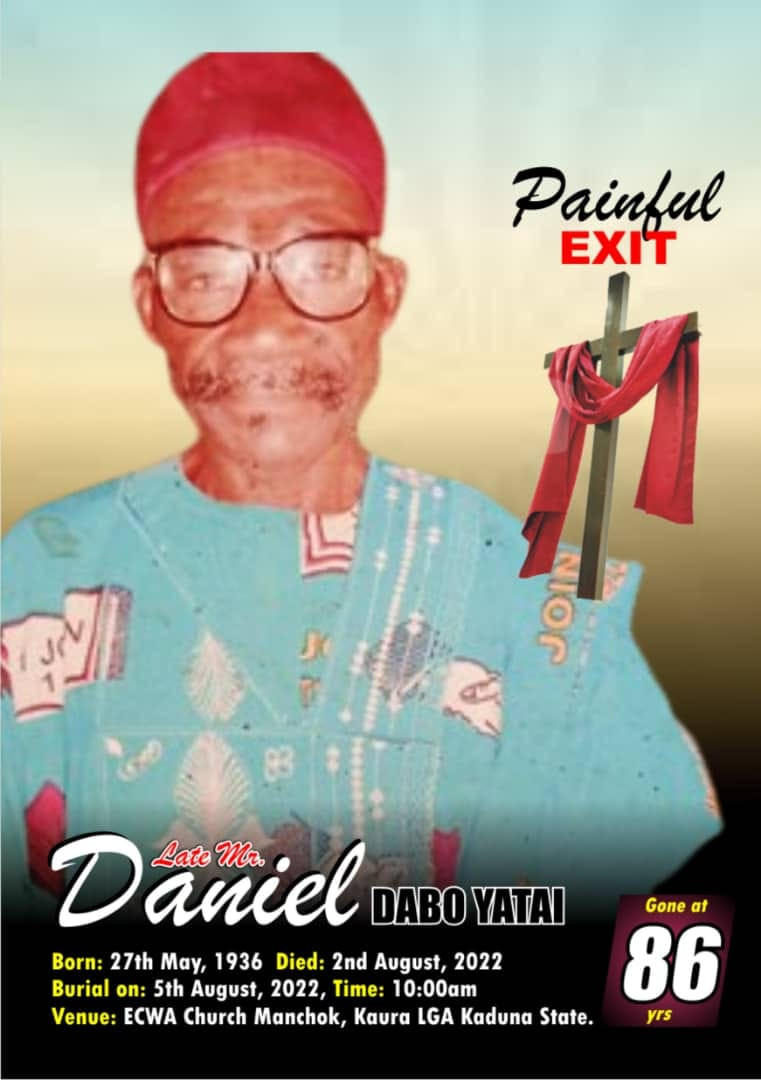 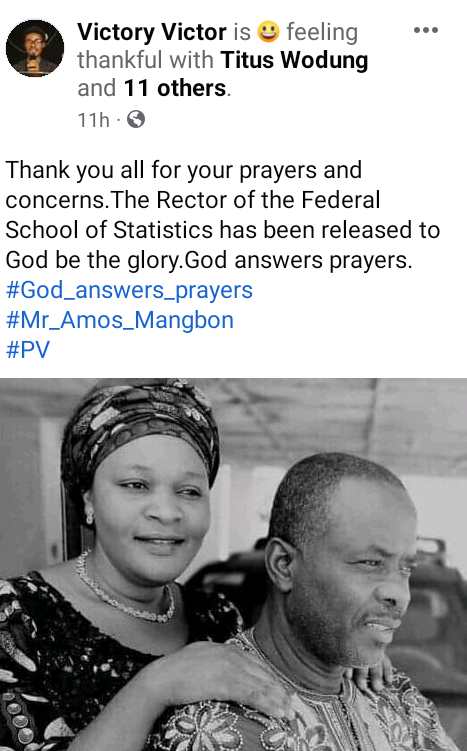 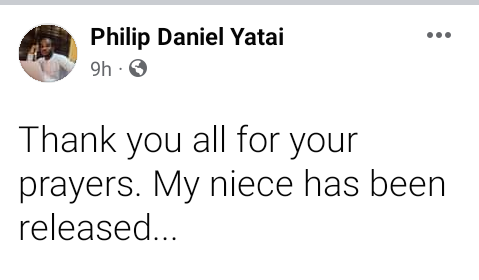