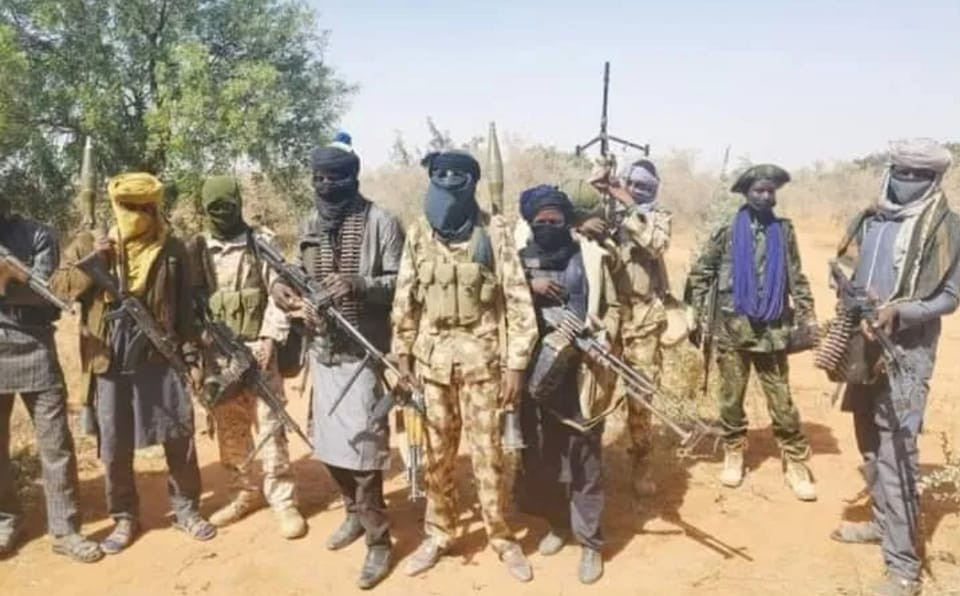 Suspected bandits who attacked Bakiyawa community in Batagarawa Local Government Area of Katsina State last Wednesday and abducted 43 persons have demanded a whooping N250 million as a ransom for their release.

Residents of the community who are mainly peasant farmers and artisans told Arise TV that they had information about the attack at about 7pm and alerted the security agents. They say the bandits took more than three hours operating. The bandits killed four persons during the attack and then whisked away the abductees.

Eyewitnesses say the police had to withdraw during the gunbattle due to the superior power of the arms used by the bandits.

The bandits were said to vandalized some shops, carted away food items as well as some livestock.

One of the residents, Yusuf Naura, said four of his family members including his daughter who is a final year student of the Federal Government College of Education Kastina were abducted by the bandits.

”They called me a day after the incident around 7pm last week Thursday, stating that they are holding 43 people they kidnapped from our community. We checked within our community and found out that truly, more than 43 people are missing. Out of which 11 of them are biologically connected to me.”Naura said

The distraught family members are currently looking for ways to raise the money to secure the release of their loved ones in the kidnappers den.