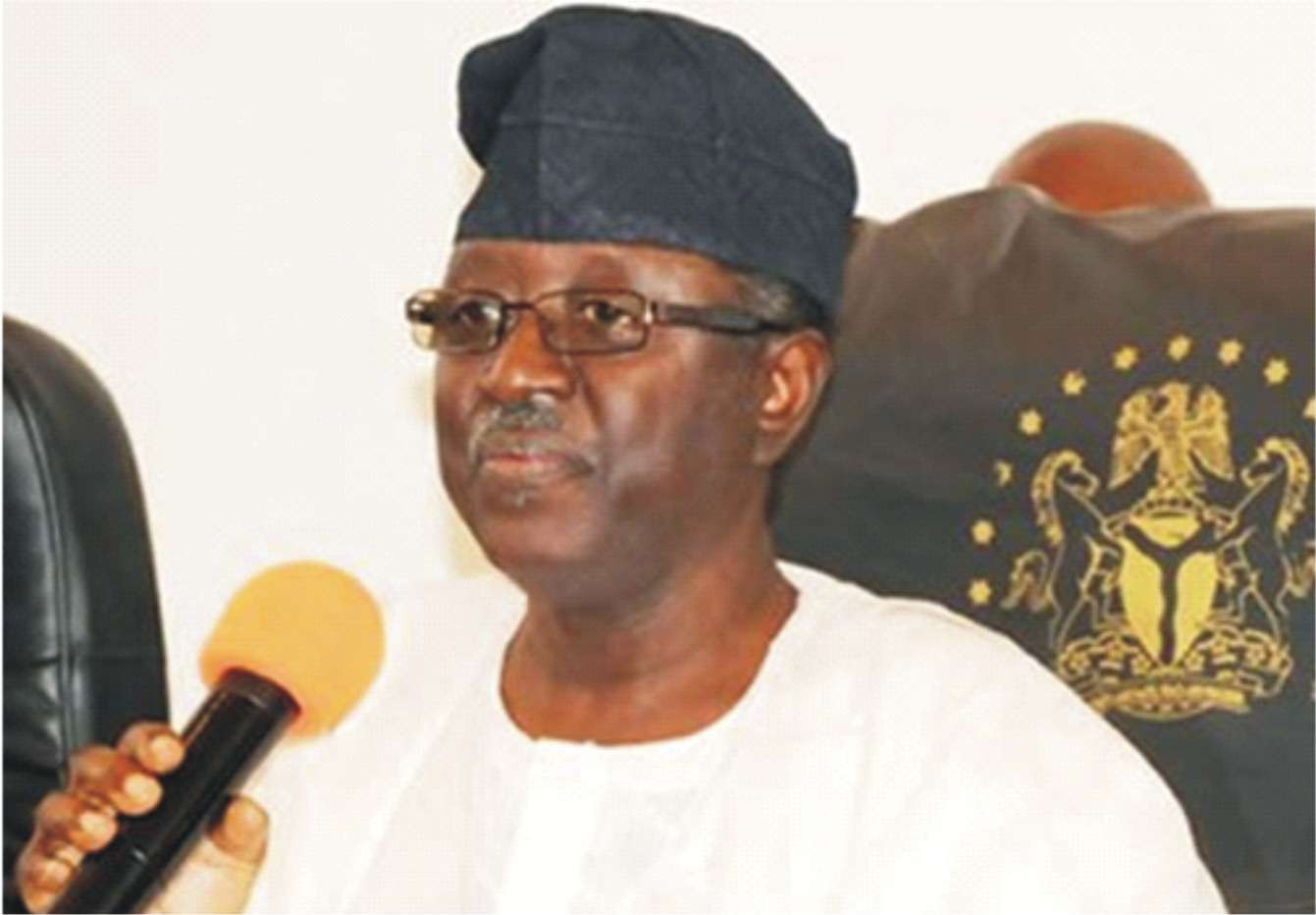 Former governor of Plateau State, Jonah Jang, has alleged that the Peoples Democratic Party (PDP) National Chairman, Iyorchia Ayu, had a “private arrangement” with Governor Aminu Tambuwal of Sokoto state to shortchange Governor Nyesom Wike and other aspirants at the party presidential primary.

In a video obtained by Channels Television, Jang, an ally of Mr Wike who spoke after a meeting led by Governor Wike in Port Harcourt, described Mr Ayu as a “referee” who helped one of the sides to score a goal and blow the whistle afterward.

“For the National Chairman, Ayu, to go and embrace Aminu Tambuwal, calling him the hero of the convention which means there was a private arrangement that was done with Tambuwal to shortchange other contestants, including Governor Nyesom Wike.

“Here was a referee who now helped one of the sides to score a goal and then blew a whistle that a goal had been scored. This is not what we formed the PDP to do for Nigerians and therefore we unequivocally ask that Ayu has to step down.”

This is also coming after some members of the PDP, said to be loyalists of Governor Nyesom Wike, pulled out of Atiku Abubakar’s presidential campaign.

They stated they won’t have anything to do with the campaign until national chairman of the party, Iyorchia Ayu resigns to achieve a “regional balance”.