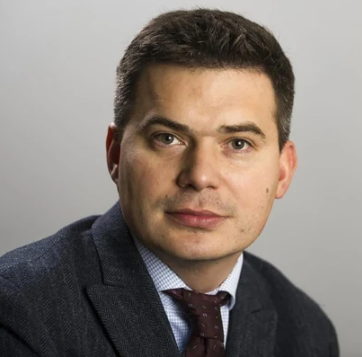 Another of Vladimir Putin’s senior cronies is dead after mysteriously “falling overboard” a boat.

39-year-old Ivan Pechorin, who is Putin’s “point man” for developing Russia’s vast Arctic resources, is the ninth suspicious death from within the Kremlin’s inner circle of powerbrokers in the past several months.

Many of the Russian oligarchs who died mysteriously are linked to the country’s energy sector as it comes under scrutiny over its supplies to Europe.

Pechorin, managing director of Putin’s Far East and Arctic Development Corporation, had recently attended a major conference hosted by Putin in Vladivostok and apparently drowned while sailing his private yacht off the country’s Pacific coast.

Pechorin was also responsible for the development of the air industry across the vast east of Russia – a sector also under pressure due to Western economic curbs.

His body was found after a search lasting more than a day.

The arctic development corporation said in a statement: “Ivan’s death is an irreparable loss for friends and colleagues, a great loss for the corporation.

“We offer our sincere condolences to the family and friends.”

Each death of Putin’s powerbrokers have been passed off as an accident or suicide by officials.

But there are widespread theories they were killed by the Kremlin due to holding secret information on Putin or resisting his moves in the energy field.