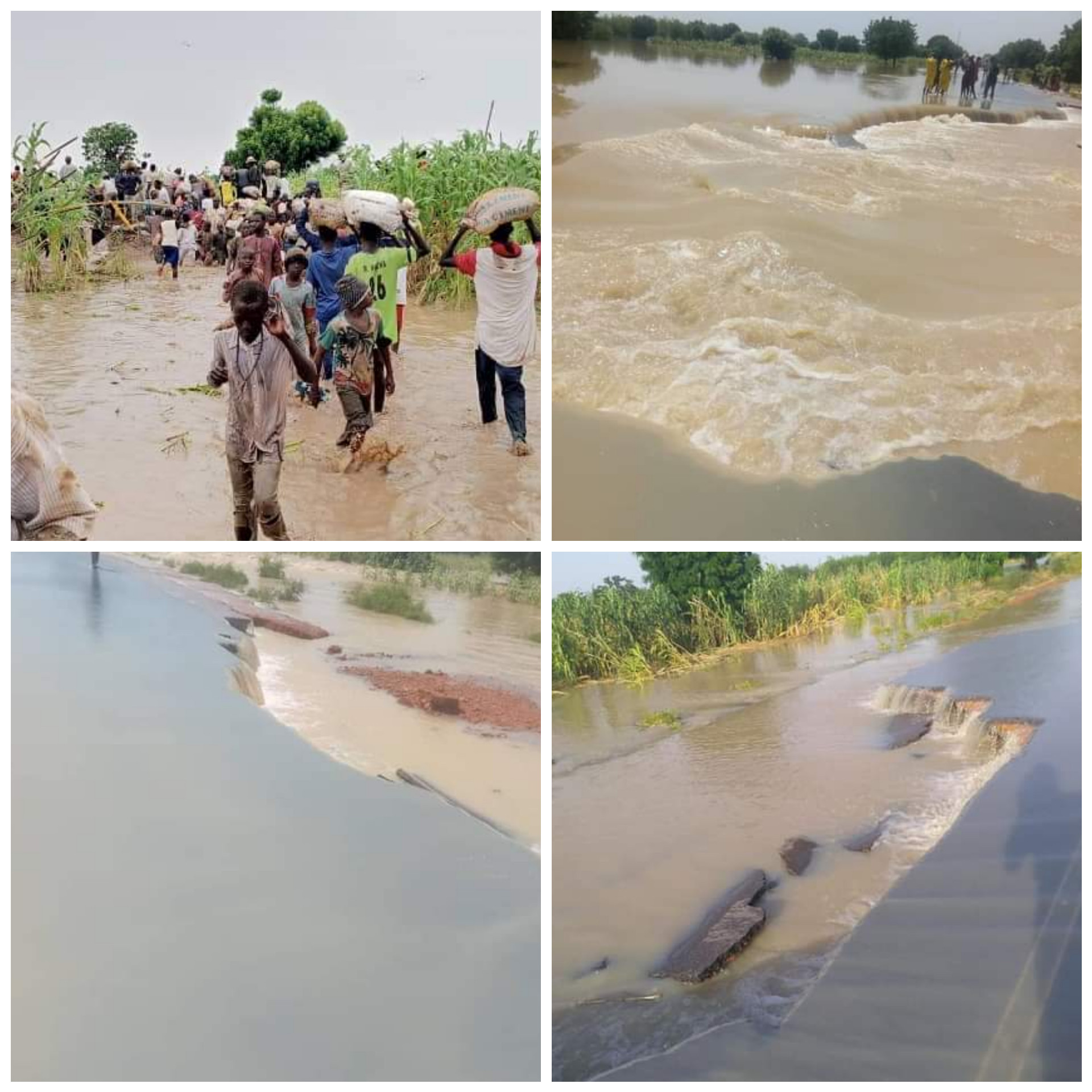 A mob attacked a journalist, Abubakar Tahir, who was covering the devastating flood in Ganuwar Kuka village, in Hadejia local government area of Jigawa State.

Spokesperson of the State Police Command, command, DSP Lawal Shiisu, who confirmed this to Channels Television on Thursday September 22, said the mob almost drowned the reporter with Manhaja newspaper, while trying to report the flood devastation in the area.

According to the PPRO, it took the intervention of some good samaritans in the area that Mr Abubakar was saved from being lynched by the angry youths in the village.

“We have received a report of an attack on a journalist in the Hadejia area where they are currently ravaged by a devastating flood. A mob attacked him, destroyed his mobile phones, and tried to drown him in the water,” DSP Shiisu said.

DSP Shiisu however, advised journalists against reaching out to traditional rulers of communities before they start working especially in the Hadejia area as they have a history of attacking journalists during times like this.

The police spokesman stated that after reaching the flood-affected area, the journalist presented his identification card and began an interview with some of the victims, but unfortunately, some people began hitting him from behind.

“As I stood up to ask why they were beating me, they forced my head down in the water and tried to drown me and continue to hit me when someone brought out a knife then some people now stopped them,” the journalist explained.

“They now took me to the district head house where he gave me new clothes to wear and ask a bike man to take me to Hadejia General hospital for treatment,” the spokesman added.

The people of the town are said to be angry with the government for inaction as perennial floods continue to wreak havoc year in and year out in their communities.

Meanwhile, the death toll in the widespread flooding due to torrential rainfall across the state has risen to 92.

According to the police spokesperson, the death toll from the flood between August and September has increased to 92.

Adam told reporters that most of the dead were killed by drowning, thunderstorms, and by collapsed buildings.

Thousands of structures, mostly mud houses, bridges, and roads were destroyed by the flood, forcing many communities to relocate to Internally Displaced Person (IDP) Camps across the state. 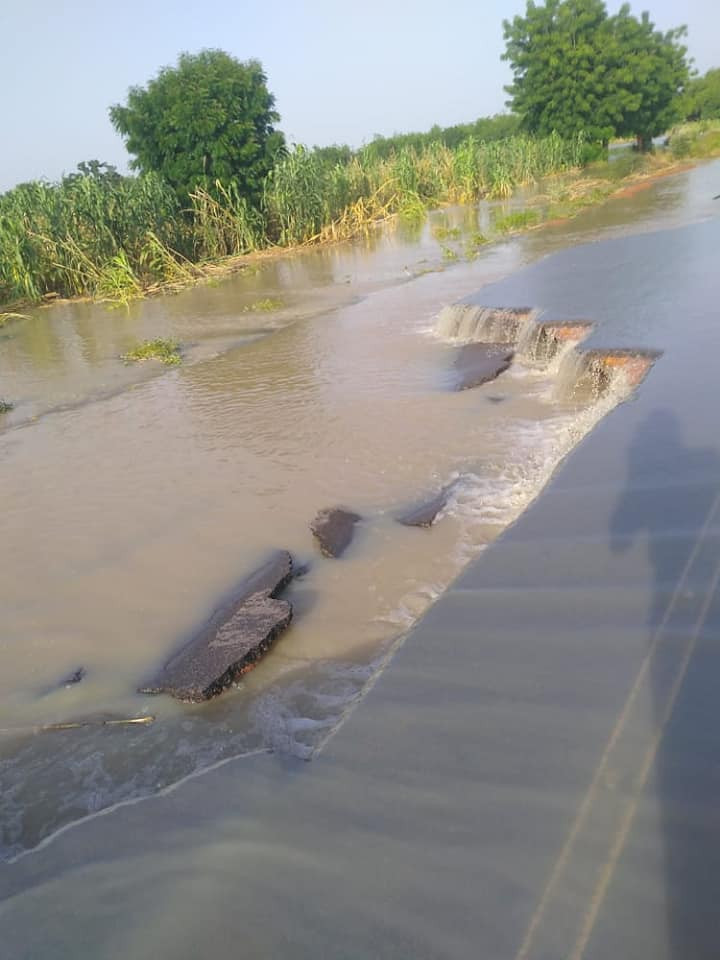 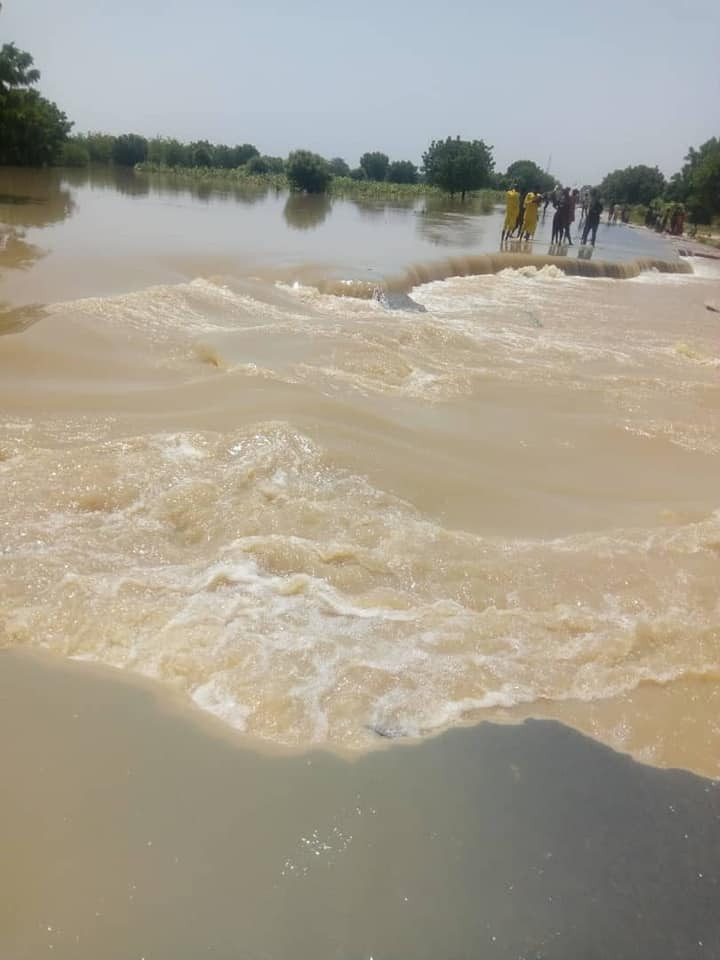 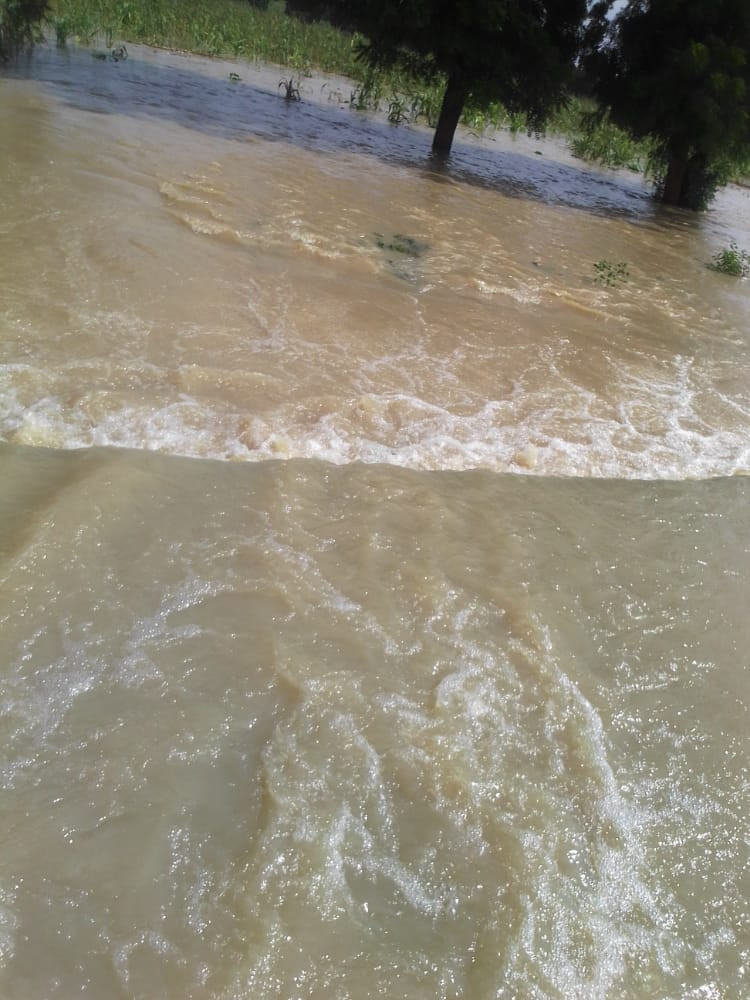 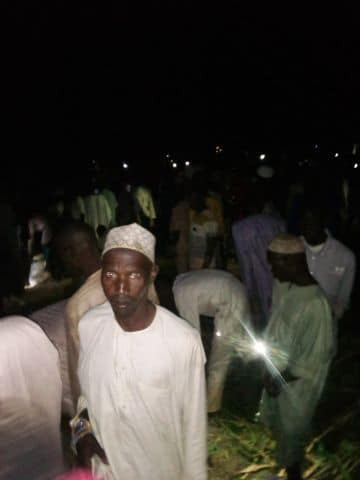 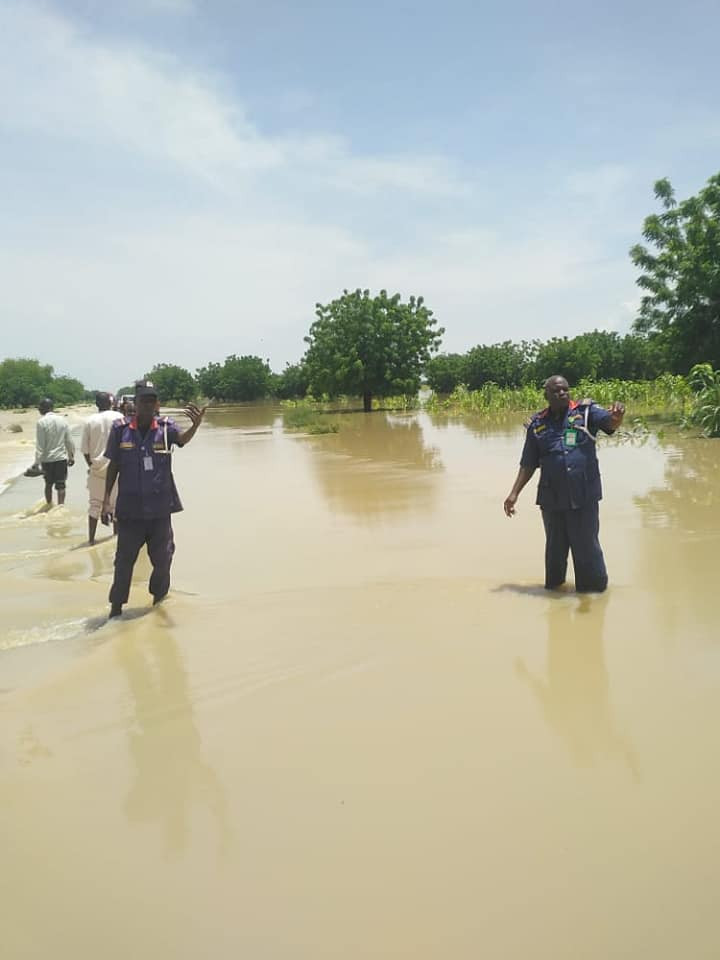 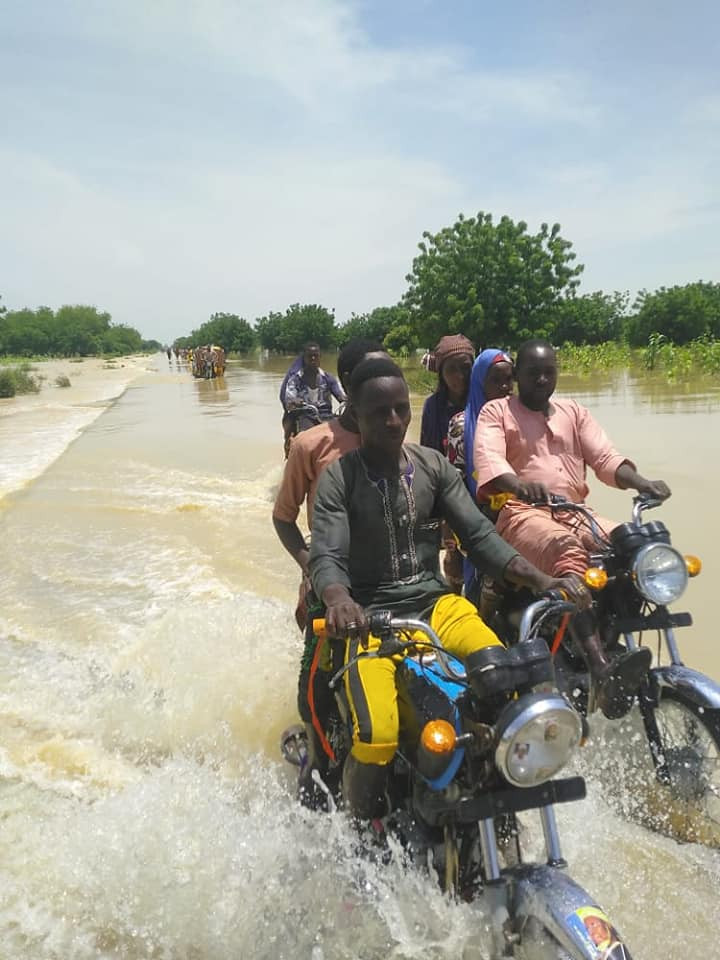