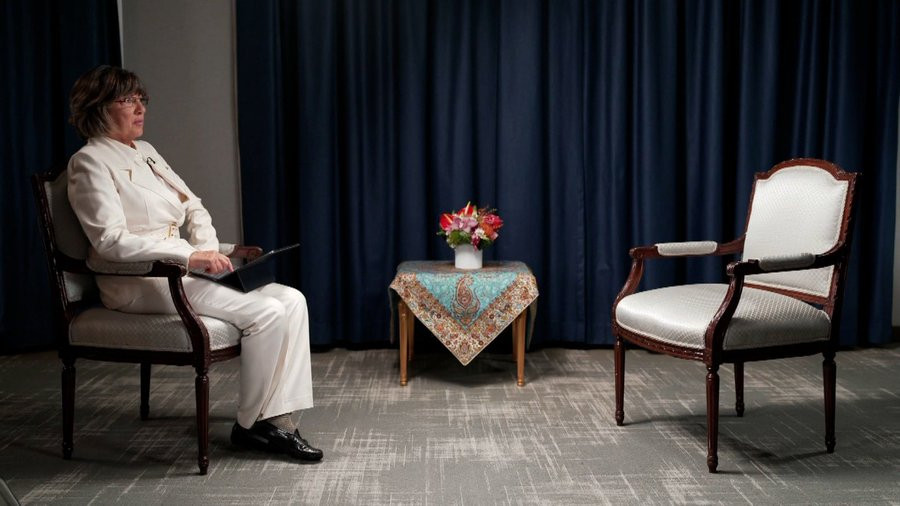 Iranian President Ebrahim Raisi withdrew from a long-planned interview with CNN’s chief international anchor Christiane Amanpour at the United Nations General Assembly in New York on Wednesday, after she declined a last-minute demand to wear a head scarf, the focus of major protests in the cleric-run state .

A non-governmental group said that at least 31 Iranian civilians have been killed in the crackdown on the protests, in which women have been seen burning headscarves. 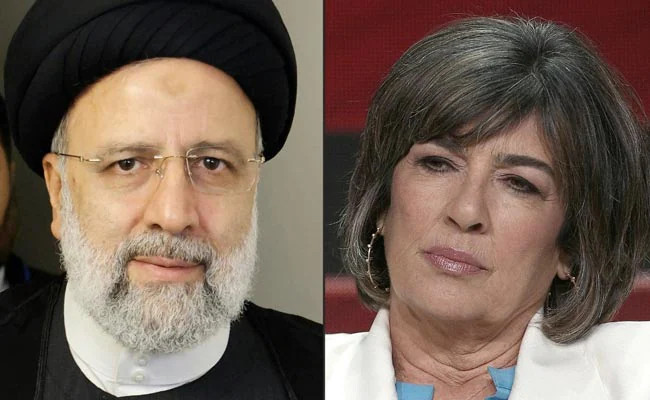 In series of tweets shared on Thursday, Amanpour said she was ready for the interview on Wednesday on the sidelines of the UN General Assembly when Raisi’s aide insisted she cover her hair.

The journalist however refused, insisting they are in New York and not his country.

She also posted a picture of herself without a headscarf, sitting in front of an empty chair where Raisi would have been.

Amanpour added that Raisi’s aide told her he was insisting on a headscarf because of “the situation in Iran.”

“Protests are sweeping Iran and women are burning their hijabs after the death last week of Mahsa Amini, following her arrest by the ‘morality police’. Human rights groups say at least 8 have been killed. Last night, I planned to ask President Raisi about all this and much more.

“This was going to be President Raisi’s first ever interview on US soil, during his visit to NY for UNGA. After weeks of planning and eight hours of setting up translation equipment, lights and cameras, we were ready. But no sign of President Raisi… 40 minutes after the interview had been due to start, an aide came over. The president, he said, was suggesting I wear a headscarf, because it’s the holy months of Muharram and Safar.

“I politely declined. We are in New York, where there is no law or tradition regarding headscarves. I pointed out that no previous Iranian president has required this when I have interviewed them outside Iran.

“The aide made it clear that the interview would not happen if I did not wear a headscarf. He said it was ‘a matter of respect,’ and referred to ‘the situation in Iran’ – alluding to the protests sweeping the country.

“Again, I said that I couldn’t agree to this unprecedented and unexpected condition.”

Amanpour added that it would have been an “important moment” to speak with Raisi amid the protests and killings in Iran. 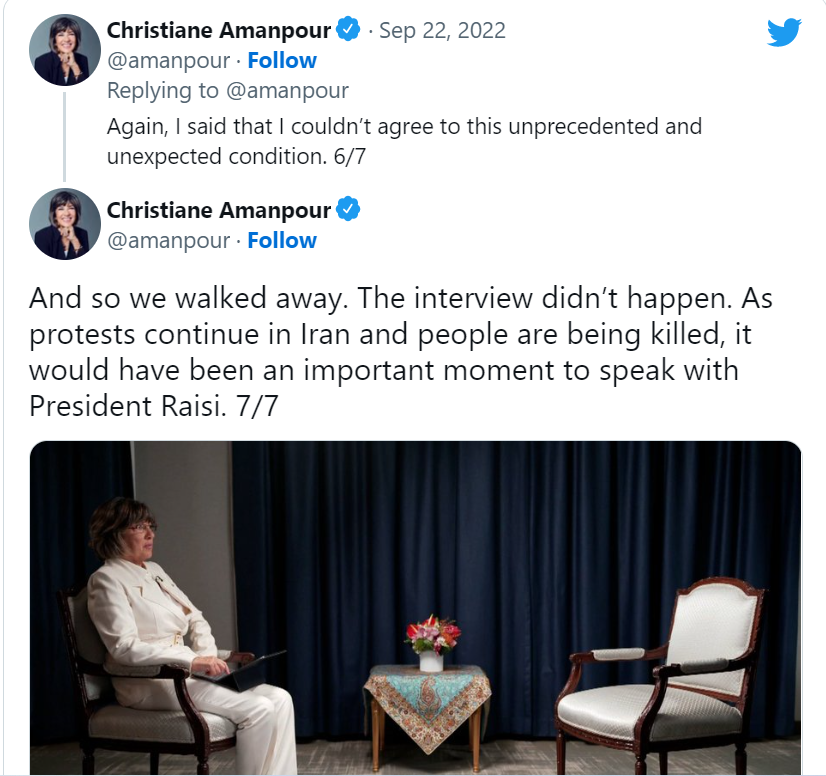