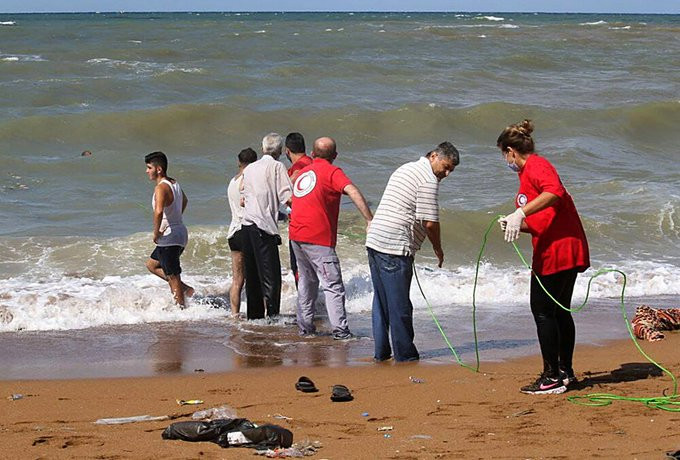 The bodies of 71 migrants have been found after a boat they were travelling in on Thursday, September 22, sank off Syria’s coast, while 20 survivors are being treated, Syria’s Health minister has said.

Officials in the Syrian city of Tartus said Lebanese, Syrian and Palestinian nationals including women and children were among the 120-150 people who were on board when the boat sank on Thursday.

Officials added that the vessel had departed from Minyeh, a city near the Lebanese port city of Tripoli and was heading to Europe when it sank.

It is not clear what caused the accident and the health ministry says a rescue attempt is ongoing.

Tartus, where survivors have been transported, is about 30 miles (50 km) north of Tripoli, according to reports.

Lebanon hosts an estimated 1.5 million Syrian refugees, and almost 14,000 from other countries, according to the UN High Commissioner for Refugees (UNHCR). It hosts the largest number of refugees per capita in the world.