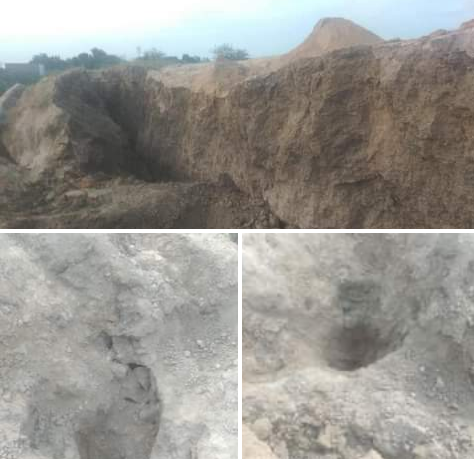 A 28-year-old man, Umar Sale, has died after he was buried alive while digging sand in a ditch in Taura Local Government Area of Jigawa State.

The incident happened in Majia town at about 2:pm on Tuesday, September 13, 2022 when the man was digging out sand with the intention to fix his mud house that was partly destroyed by heavy downpour.

Spokesperson of the Nigeria Security and Civil Defence Corps (NSCDC) Jigawa command, Adamu Shehu, confirmed the incident in a statement on Wednesday.

“The father of three was digging sand from a ditch situated about a kilometer away from Majia town to fix his mud house that was partly destroyed by the heavy downpour recently recorded when the sand above him slide and buried him alive,” he stated.

“His first cry for help was heard by some people farming around the area and rushed to his rescue.

“Unfortunately, he died at the spot because of the weight of the sand and his inability to breathe. His body was recovered and thereafter released to his family for proper burial.

“Meanwhile, investigation revealed that the incident is not the first to occur in the same ditch, because there were recorded cases of similar death as such the community were advised in their best interest to refrain from extracting or digging sand from the ditch.” he added. 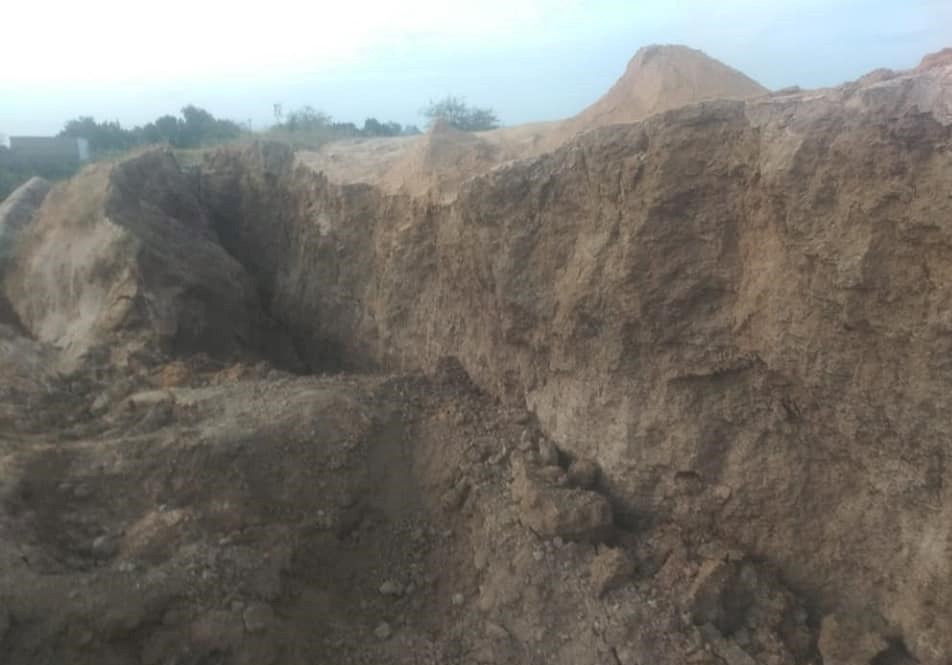 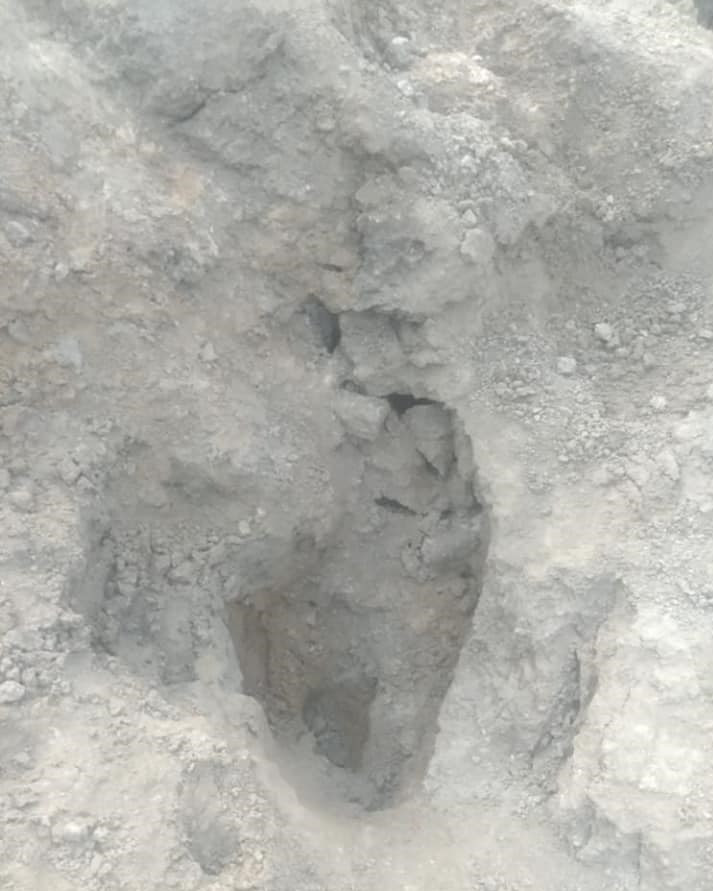 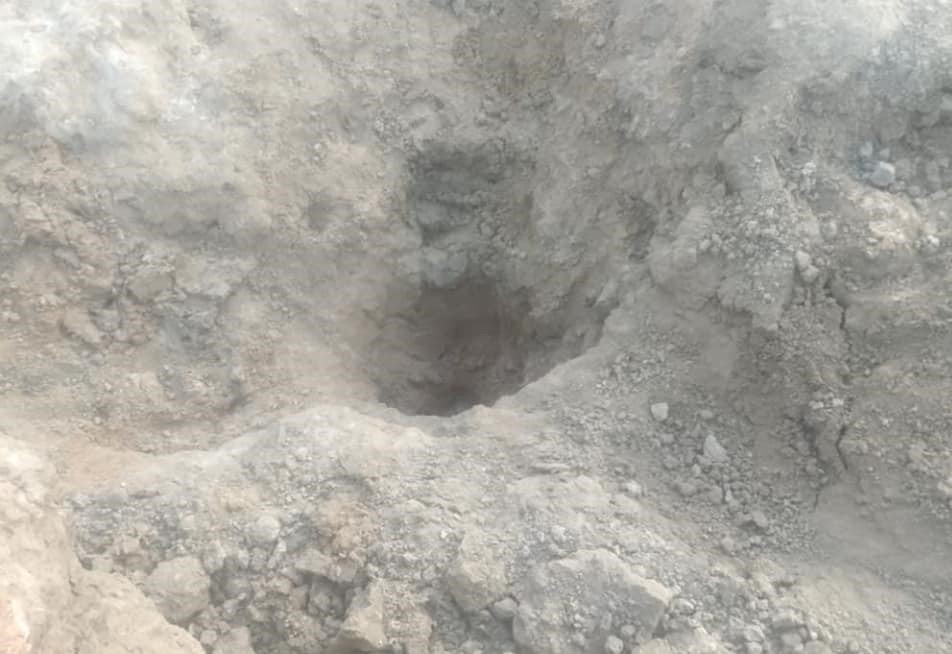