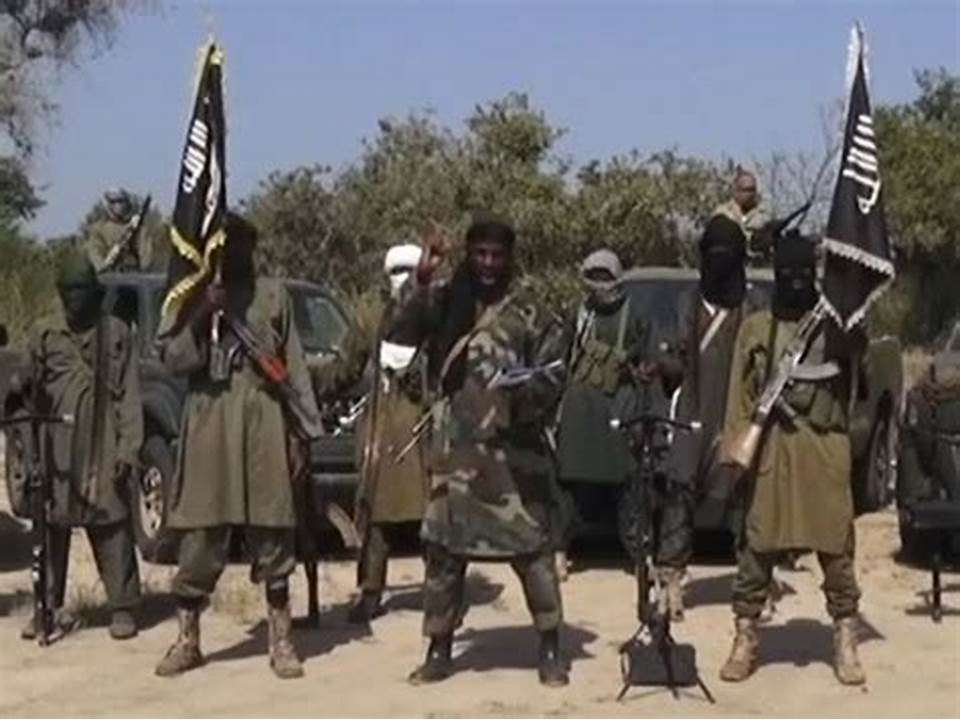 A cholera outbreak in Hajj camp where about 12,000 surrenders are currently kept in Maiduguri, Borno state’s capital, has led to the death of about 25 people including 20 surrendered Boko Haram fighters.

It was also learnt that health workers with the support of Non-Governmental Organisations and the World Health Organisation are battling to control the fatalities.

A source told the publication;

“At least 20 Boko Haram surrenders have died as a result of cholera outbreak in Hajj and four others died in Bama camp. Also, three reportedly died in the Muna Garage IDP camp. Nearly 1,000 cases have been reported so far, and hundreds are currently receiving treatments in various health centres.”

A top ministry of health staff who spoke on the condition of anonymity confirmed the incidents but claimed that only 11 repentant Boko Haram insurgents and three others in the Muna Garage IDP camp were killed by cholera, not 20 people.

The source added that the ministry and its partners are on top of the situation.